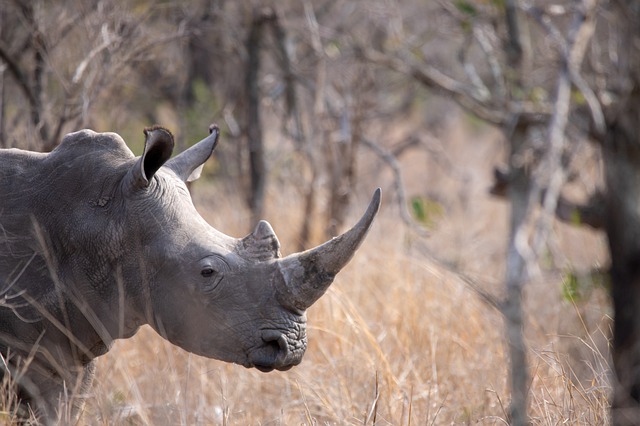 On Wednesday, U.S. District Judge Virginia Hernandez Covington sentenced 36-year-old Palm Harbor man, Steven Phillip Griffin, II to 12 months and 1 day in federal prison, to be followed by 2 years of supervised release, for receiving and transporting endangered species in violation of the Endangered Species Act and for possessing firearms and ammunition as a convicted felon.

According to the plea agreement, Griffin communicated with a United States Fish & Wildlife Service – Office of Law Enforcement undercover special agent for more than two years to negotiate the sale and purchase of endangered and threatened wildlife. Throughout Griffin’s communications with the undercover agent, Griffin repeatedly stated that he collects skulls, full skeletons, and other parts of a variety of endangered and/or threatened wildlife such as lions, tigers, leopards, jaguars, rhinos, and elephants. Griffin also sent numerous photographs of his personal collection, as well as items on his wish list, to the undercover agent via text message. In May 2019, Griffin drove to Texas, met with undercover agents, purchased, and illegally transported two Southern White rhino horns, four elephant ivory tusks, one African lion skull, and three leopard skulls to Palm Harbor, Florida. Griffin paid the undercover agent $9,750 in cash for the endangered and/or threatened animal parts.

Subsequently, agents executed a federal search warrant at Griffin’s residence and seized a variety of endangered and/or threatened animal parts, firearms, and ammunition. Griffin has been previously convicted of a felony and knew he was not allowed to possess a firearm or ammunition due to his prior conviction.

ANGEL HERNANDEZ-TELLEZ ARRESTED IN ALABAMA IN CONNECTION TO GIBSONTON SHOOTING