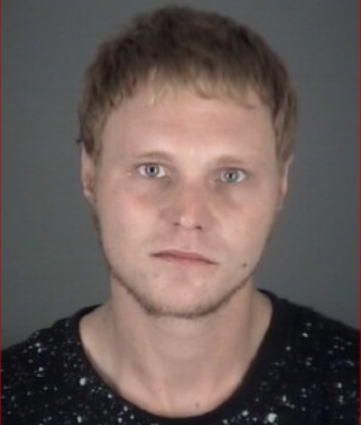 28-year-old Pasco County man, Justin Case Lebarron, was sentenced Wednesday to  life imprisonment for conspiracy to distribute fentanyl and methamphetamine resulting in death, distribution of fentanyl and methamphetamine resulting in death, possession with the intent to distribute fentanyl, and maintaining a drug-involved premises after being found guilty in April.

According to testimony and evidence presented at trial, Lebarron and his girlfriend, co-defendant Brittney Smith, operated a drug house in New Port Richey where they sold fentanyl and methamphetamine. They also allowed addicts to use narcotics and sleep there. On the night of January 7, 2020, a fatal overdose occurred in the house. Lebarron ordered three people to carry the victim’s body outside and dump it in an empty lot as he fled the area. A few hours later, Lebarron resumed distributing fentanyl and methamphetamine and continued to do so until his arrest on March 5, 2020.

“As a result of the hard work and efforts made together with the Pasco Sheriff’s Office, a dangerous drug dealer has been removed from the Tampa area and a life sentence ensures he can no longer endanger people’s lives.” said DEA Miami Field Division Acting Special Agent in Charge Donald P. Garrett. “We will continue to work hard with our law enforcement partners to rid communities of drug traffickers who threaten the safety and well-being of Floridians.”