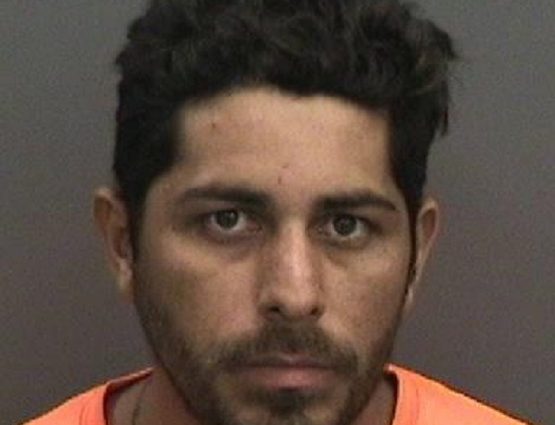 The Hillsborough County Sheriff’s Office says a “peeping tom,” Anthony Garcia, was arrested for breaking into a woman’s home while she showered to open her bedroom curtains, and authorities are seeking if there are additional victims.

Garcia, 31, forced his way inside the victim’s residence at the Retreat at Crosstown Apartments in Riverview, went into the victim’s bedroom and opened the curtains before running back out.

The woman was in the shower, heard someone and got to out, covering herself, but saw the Garcia outside her window. The news from police confirmed the incident on June 5 with Garcia’s arrest dated June 11.

“This was a terrifying experience for this victim and we are currently investigating other similar incidents in the same area,” said Sheriff Chad Chronister. “Mr. Garcia matches the description in those incidents and additional charges are pending. We believe we got the man that was violating these residents’ privacy and their peace of mind.”

He was arrested and charged with burglary of an occupied dwelling during a state of emergency and voyeurism.

Anyone who thinks they may have been a victim or has information about the case is asked to call the sheriff’s office at 813-247-8200.