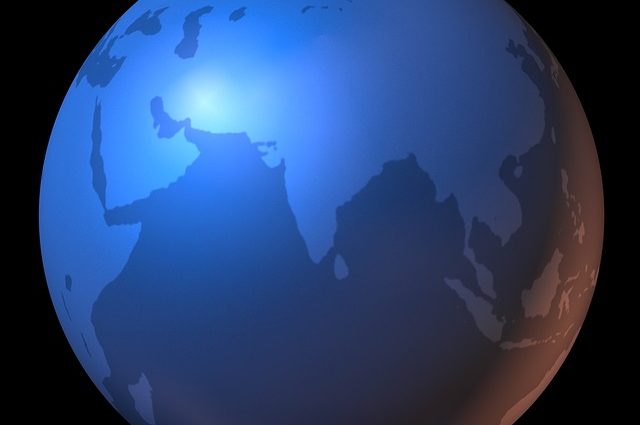 In response to the Nipah virus case in Kerala state, India, which resulted in the death of a 12-year-old boy earlier this month, People for the Ethical Treatment of Animals (PETA) India to send a letter to Smt J Chinchurani, Kerala’s minister for animal husbandry and dairy development, urging her to close down pig farms in the state to prevent further spread of the infection and a potential pandemic.

PETA India’s request comes within two months of the group’s placement of a warning billboard in Delhi about the meat industry’s link to the spread of bird flu. There, an 11-year-old boy had succumbed to complications from H5N1 bird flu, an infection with a 60% mortality rate, in July.

In addition to helping to prevent the spread of diseases, meat-free meals spare animals immense suffering.

PETA India’s motto reads, in part, that “animals are not ours to eat” and which opposes speciesism, a human-supremacist worldview.