The new Batman film, The Batman, will feature an all-star cast as the rogue gallery, including Catwoman, The Riddler, The Penguin and possibly others.

Peter Skarsgaard has been cast as Gil Colson, a possible spin-off of a high-power District Attorney named Gil Mason. On Batman: The Animated Series is a patsy for the rise of Two-Face and some feel the rumors is just cover for Skarsgard to be playing Harvey Dent and new remarks point to that being the case.

“My part is very intense,” Skarsgaard revealed during a recent interview with Observer when asked about The Batman. “On a big show like that my main concern was that I would have to do it 150 times—this intense scene and then that intense scene. My character is at nine out of ten for a lot of it. That was going through my head a lot, like ‘How do I maintain this?'”

Colson seems like a waste for Skarsgaard’s talent, but a casting switch to Dent would make sense.

John Turturro has been cast as crime lord Carmine Falcone, a figure key to popular stories like The Long Halloween.

Director Matt Reeves is keeping the details under wraps, but Kravitz did praise Pattinson’s Wayne/Batman duality.

“He can relate in that way, and he looks good in the suit, man. He looks good in the suit. That’s a good jawline. But he’s just a great actor and he brings so much to everything he does. I think that it’s a really hard role because people are expecting a lot. Also, it’s restricting in a lot of ways. You’re wearing the suit, and you can’t see their eyes, and you can only move in a certain way. So you have to get really creative in terms of how can you portray a multi-dimensional character? He’s way up for the challenge and has really interesting ideas already. I think he’s perfect, perfect casting,” Kravitz concluded to Variety and iHeart podcast.”

Jayme Lawson has also been cast, starring as a character named Bella, “a grassroots political candidate running for office in Gotham.”

While there are no characters named “Bella” in the Batman comics, according to Collider which initially broke the casting news, this is a substantial role. Fans are quick to spread rumors that Bella is actually going to be Batgirl, but that is only speculation at this point.

There are a ton of other rumors (and they are just that…rumors) including Joker, Bane, Clayface and Killer Croc. 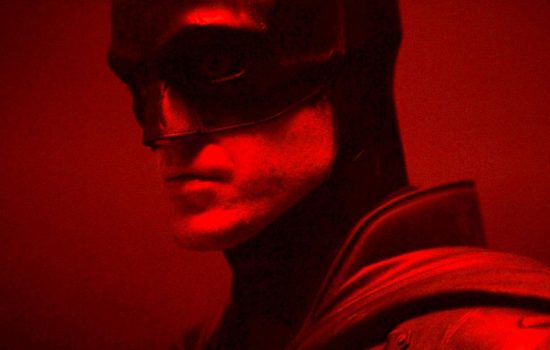 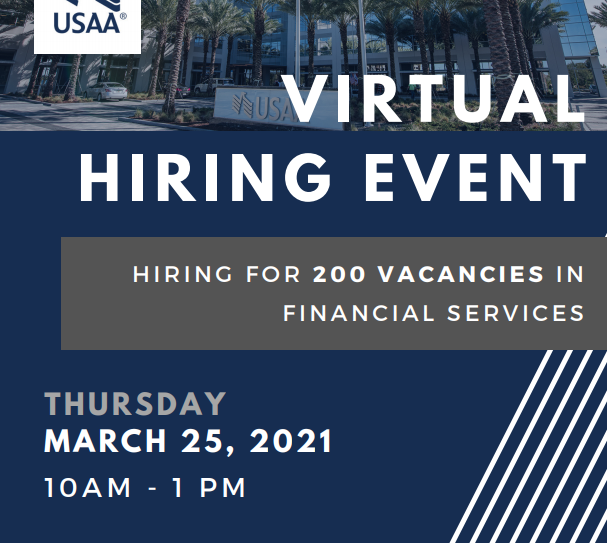