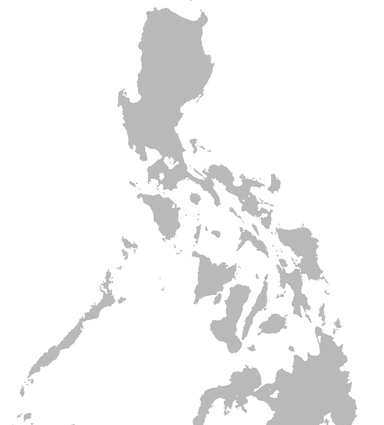 The report, which was mandated by a UN Human Rights Council resolution, noted that many of the human rights concerns it has documented are long-standing, but have become more acute in recent years.

Since the Philippine Government launched its campaign against illegal drugs in 2016, official figures indicate that at least 8,663 people have been killed, with some estimates putting the real toll at more than triple that number. The UN Human Rights Office has also documented that, between 2015 and 2019, at least 248 human rights defenders, legal professionals, journalists and trade unionists have been killed in relation to their work.

There has been near impunity for these killings, with only one conviction for the killing of a drug suspect in a police operation since mid-2016, the report stated. Witnesses, family members, journalists and lawyers interviewed by the UN Human Rights Office expressed fears over their safety and a sense of powerlessness in the search for justice, resulting in a situation where “the practical obstacles to accessing justice within the country are almost insurmountable.”

The UN Human Rights Office examined the key policy documents relating to the campaign against illegal drugs and found a troubling lack of due process protections, and the use of language calling for “negation” and “neutralization” of drug suspects.

“Such ill-defined and ominous language, coupled with repeated verbal encouragement by the highest level of State officials to use lethal force, may have emboldened police to treat the circular as permission to kill,” the report stated.

Police raids on private households were routinely carried out without warrants, and post-operational spot reports examined by the Office indicated that evidence may have been falsified. An examination of 25 operations in which 45 people were killed in Metro Manila between August 2016 and June 2017 found that “police repeatedly recovered guns bearing the same serial numbers from different victims in different locations,” suggesting some victims were unarmed at the time of their killing. Arrests of suspected drug offenders have also contributed to a 534 per cent prison congestion rate – among the highest in the world.

A day after the release of the report, Philippines President Rodrigo Duterte renewed on Friday a threat to kill drug dealers.

The Philippines seized 756kg (1,667lbs) of crystal methamphetamine Friday estimated at 5.1 billion pesos ($102m), one of the biggest seizures in recent years.

To this, Duterte said in recorded address: “If you destroy my country distributing 5.1 billion pesos worth of shabu … I will kill you.”

In the report, the UN Human Rights Office also detailed ongoing threats to freedom of expression, with legal charges and prosecutions being brought against journalists and senior politicians critical of the Government, as well as actions to shut down media outlets.