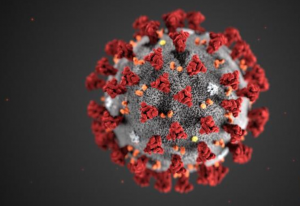 The Philippines has seen continuous improvement in global ranking with the steady decline in the number of local coronavirus disease 2019 (COVID-19) cases, the health chief said Tuesday.

Last November 2, the Philippines was at the 40th spot globally and 4th in ASEAN.

In terms of COVID-19 cases per million population, the Philippines is at No. 135 in the world ranking and fifth in Southeast Asia. Last week, the country ranked 134th globally and fifth place in the ASEAN.

As of November 9, only Cagayan Valley Region and Cordillera Administrative Region remain in the moderate risk classification and also have high-risk average daily attack rate (ADAR).

The whole country and the remaining regions are in the low and minimal risk classification with a negative two-week growth rate (TWGR) and declining ADAR, according to Duque.

He pointed out that decline in case trends is an indication of the efficient implementation of active case finding, quick isolation and quarantine of close contacts, as well as widened vaccination coverage especially of vulnerable groups at the local level.