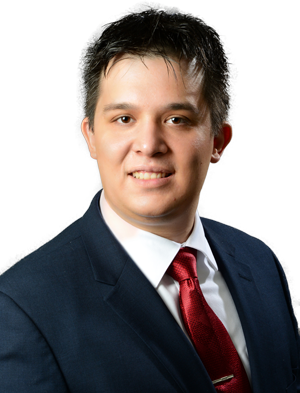 The Libertarian Party of Pinellas County (LPPC) held a ‘special convention’ Thursday evening in Clearwater, and as part of the business of the evening—by a nearly unanimous vote—chose to endorse Libertarian U.S. Senatorial candidate Paul Stanton in his Aug. 30 primary run against candidate Augustus Invictus.

Stanton addressed the assembled crowd and held a question and answer session, before a motion was made to endorse the candidate. It was reportedly Stanton’s third affiliate endorsement of the week—following the Northwest Florida (Pensacola area) and Broward County affiliates —and his fifth county endorsement overall.

According to Joe Jacobs, LPPC Chair, “As a former army veteran, I agree with Paul’s call for reduced military interventionism. His message of peace, freedom, and prosperity resonates strongly with our members.” Adrian Wyllie, former candidate for Governor of Florida and an army veteran, also voted to in favor of the measure. The endorsement means the Pinellas affiliate can participate in voter outreach to help Stanton with the primary race.

In Florida, Stanton is in an unprecedented Libertarian Primary Election race with Invictus. The Aug. 30 primary will be held to see which LPF candidate moves on to the November general election to try to unseat current U.S. Senator Marco Rubio. The Invictus-Stanton primary is one of only three LP primary contests to be held nationwide for either a U.S. Senate or U.S. House seat. Missouri will have a primary for one of its two U.S. Senate seats, while Alaska has one of its U.S. House contests in an LP Primary. In all, the Libertarian National Committee reports that 565 Libertarian candidates will run this year in contests ranging from local to state to national elections—including Gov. Gary Johnson and Gov. Bill Weld for President and VP.