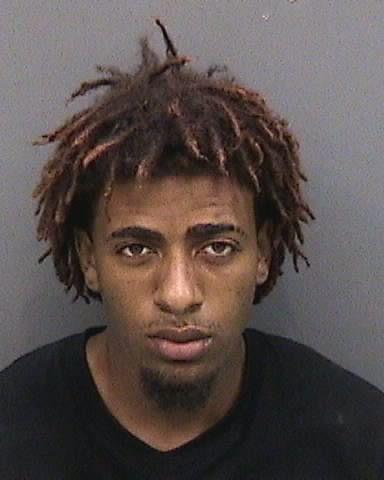 A Florida man has been arrested in Friday’s murder of Michael Beson at a Plant City gas station.

Plant City police report that Xavier Quesean Smith, 19, has been charged with first-degree murder and robbery.

Smith attempted to rob Beson, 67, at a Mobil gas station Friday evening while Beson was fueling his vehicle.

When officers arrived, after receiving a 911 call, Beson was found with upper body trauma and died a short time after.

While investigating an unrelated incident involving gun shots, police located Smith on Sunday. Smith had an outstanding warrant for violation of probation and a stolen handgun.

In fact, at the time of his arrest, deputies noted that Smith was in possession of a stolen firearm, a clear violation of probation.

Smith was transported to Orient Road Jail in Tampa.

The investigation is ongoing and anyone with additional information is asked to contact Detective Chad Rader at (813) 757-9200.

Beson was from Standish, Mich. and the community is in shock and the Standish city manager Jerry Nelson said the news has saddened the community.

“Everyone is talking about today because we just don’t have those types of things going on here, and even though it happened in Florida, it’s a person that lived in Standish,” Nelson said. “He still came up for the summers and was well-known and well-liked.”