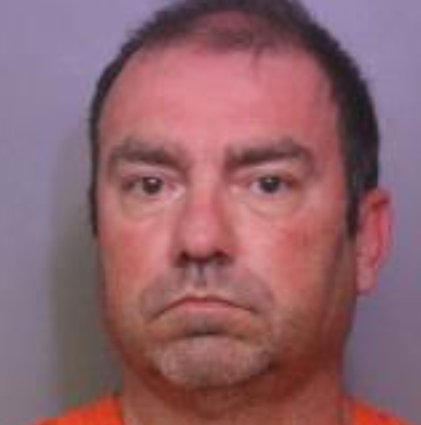 The Polk County Sheriff’s Office announced the arrest of  48-year-old Daniel Darren Sweeney, a registered sex offender, on the charge of video voyeurism.

Following a tip, detectives searched Sweeney’s electronic devices and located pornographic (nude) videos of a child to whom he had access. The victim had no knowledge of the recordings. The videos were recorded in the bathroom.

During an interview, Sweeney told detectives he recorded and edited videos of the victim. He also told the detectives he knew it was wrong to do so.

Sweeney is a registered sex offender for possessing child pornography.

Detectives took Sweeney into custody, and he was booked into the Polk County Jail on December 21, 2020. He is being held with no bond, and is charged with Video Voyeurism (F3) and Violation of Felony Probation. Sweeney’s criminal history includes Possession of Child Pornography and Sex Offender Violation.