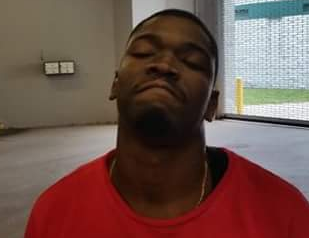 Port Richey father and son, Kalomo Kamu Sr. and Jr., arrested after one fired at deputies

On Friday, the Pasco County Sheriff’s Office (PCSO) reported being shot at while trying to execute a search warrant in Port Richey. Deputies went to a home at 8020 Congress Street to serve a search warrant.

Deputies say say Kalomo Kamu Sr., 61, fired at least one round as deputies came through the door to serve the warrant. He was arrested for attempted murder o a law enforcement officer.

Both men were taken to the Land O Lakes Detention Center. PCSO says no one was injured during the incident.