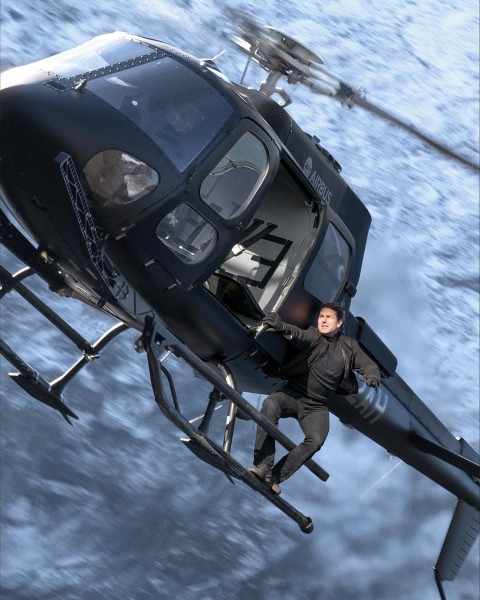 According to court documents, the offense occurred on December 5, 2017, around 10:50 p.m., when a Pasco Sheriff’s Office helicopter was dispatched to assist other deputies during an encounter with a barricaded individual at a residence in Port Richey. The helicopter flew over the house where the individual had barricaded himself. As the helicopter was providing assistance for the deputies who were preparing to enter the home, Fluke aimed a laser pointer at the helicopter. The laser pointer caused a high-intensity red laser beam to enter the interior cockpit and the pilot’s line of sight, initially blinding and disorientating the crewmembers for several seconds, and making it hard to operate the aircraft. At the time of the incident, the aircraft was flying low to the ground, over a heavily populated area. The aircraft was forced to abandon air support for the ground units.

This case was investigated by the FBI and the Pasco Sheriff’s Office. It was prosecuted by Assistant United States Attorneys Michael C. Baggé-Hernández and Charlie Connally.