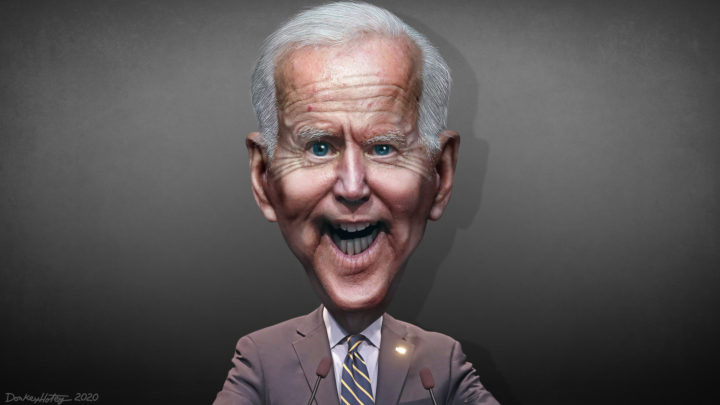 President Joe Biden said in his inaugural address “democracy has prevailed” in a America amid the COVID pandemic and a political divide which resulted in the mob attack on the U.S. Capitol.

Boden vowed to overcome divisions, declaring in his first address in office that “without unity, there is no peace,” pledging today that he would be honest with the country as it continues to confront difficulties, saying that leaders have an obligation “to defend the truth and defeat the lies.”

He asked even those who did not vote for him to give him a chance. He said, “Hear me out as we move forward.”

He added, “We must end this uncivil war that pits red against blue.”

Full transcript on the following page(s)