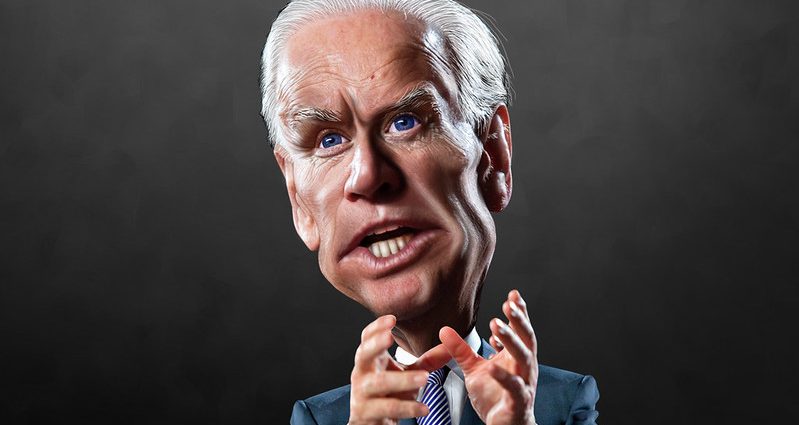 President Biden: ‘There is nothing we can do to change the trajectory of the pandemic’

President Joe Biden made a shocking concession during Friday’s press conference, claiming that there was “nothing” his administration could do to “change the trajectory of the pandemic over the next several months,” a claim contradicting his promises from the campaign.

While Biden issued a executive orders on his first full day in office and pledged to wage a “full-scale wartime effort” to combat the pandemic, he changed direction, issuing two more orders “aimed at steering additional federal aid to families struggling to afford food amid the pandemic and helping workers stay safe on the job.”

“If we fail to act there will be a wave of evictions and foreclosures in the coming months as this pandemic rages on because there’s nothing we can do to change the trajectory of the pandemic in the next several months,” Biden said.

“So look, this would overwhelm emergency shelters and increase COVID-19 infections as people have nowhere to go and … can’t socially distance. The American Rescue Plan asks Congress to provide rental assistance for millions of hard hit families and tenants.”

“A lot of America is hurting, the virus is surging,” Biden later added. “We’re 400,000 dead, expected to reach well over 600,000. Families are going hungry. People are at risk of being evicted. Job losses are mounting again. We need to act.”

.@JoeBiden: “There is nothing we can do to change the trajectory of the pandemic in the next several months.” pic.twitter.com/VGTBdgPSIf

Former Michigan Congressman Justin Amash wrote: “Haven’t we been told for months that restrictions and mandates were necessary to change the trajectory of the pandemic in the next several months?”

CNN commentator Scott Jennings wrote: “His entire campaign was that he had the plan to end the pandemic.”

Heritage Communications Director John Cooper wrote: “The backpedal is so sad. Can’t believe anyone bought his bluff on this.”