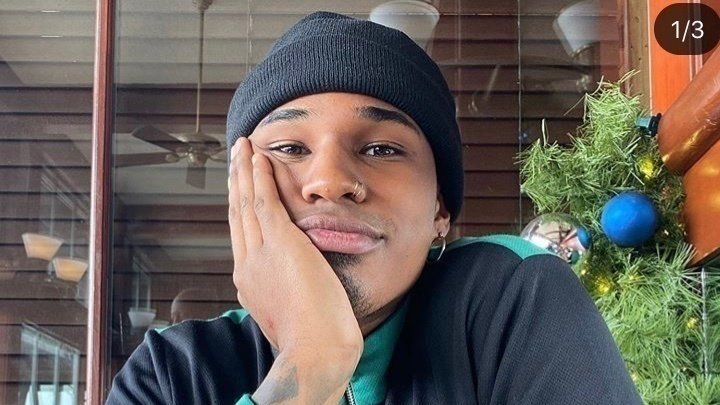 Three protesters are facing felony charges as details emerge from the arrests made during the march on E. Scott St. heading towards the Interstate 4/Interstate 275 on-ramp.

Police  arrested Emadi Okwuosa, 22, who was using a bullhorn “to incite the group in an attempt to disrupt the flow of traffic on the interstate,” charges refuted in an online petition on Change.org – read that below.

During the arrests, the crowd became “agitated” and began approaching officers in an “aggressive” manner, one person is accused of spraying a fire extinguisher to limit visibility, prompting officers to use deterrent sprays to “ensure their safety.”

Stephanie Sanchez, 22, was arrested for attempting to strike officers.

An unnamed teen, 17, attempted to hit two officers with the metal tip of an umbrella, thrusting it towards one of their faces.

UPDATE: The teen has been identified as Marli Church – read more HERE.

“The officers of the Tampa Police Department will continue working to ensure the safety of all those wishing to protest. We will not accept any person who attempts to use the protest as an opportunity to engage in criminal activity,” the department stated.

From Change.org “demanding” charges to be dropped against Emadi Okwuosa:

Over 400 witnesses saw TPD spray us with what we believe to be bear spray and attacked  a protestor by putting their knee on her neck, because she did not give them her umbrella. Our peaceful protest was on its way from Curtis Hixon Park to Armature Works when the TPD intercepted us. Emadi had stated repeatedly he wanted only a peaceful protest and not a riot (the TPD charged him with “Inciting a riot,” which is a Class H felony). All recordings show that no one attacked TPD. All recordings of Emadi speaking at that protest and previous ones he attended will also show that he never incited violence towards a single soul.