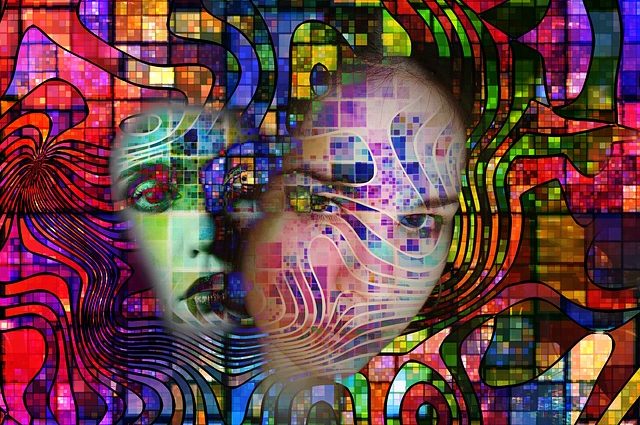 People with psychotic disorders such as schizophrenia are 2.5 times more likely than those without a psychotic disorder to eventually develop dementia, according to a review of evidence led by UCL researchers.

The new systematic review and meta-analysis, published in Psychological Medicine, found that psychotic disorders may have a stronger link with dementia than other mental health disorders like depression or anxiety.

Senior author Dr Jean Stafford (MRC Unit for Lifelong Health & Ageing at UCL) said: “We found that having a diagnosis of a psychotic disorder is linked to a much higher risk of developing dementia later in life.

“Our findings add to evidence that protecting people’s mental health throughout life could help to prevent dementia.”

The study is the first high-quality systematic review looking at a range of psychotic disorders and their association with dementia risk. Schizophrenia and other related psychotic disorders are severe illnesses that involve symptoms such as hallucinations and delusions, and social withdrawal. Many people also experience impairments in cognitive and functional skills.

The researchers pulled together evidence from 11 studies from nine countries on four continents, which included close to 13 million participants in total.

The findings add to the list of modifiable risk factors for dementia. UCL researchers have previously found that four in 10 dementia cases could be prevented or delayed by targeting risk factors from across the lifespan. The current study’s joint senior author, Dr Vasiliki Orgeta (UCL Psychiatry), previously found that PTSD increases the likelihood of dementia, and while depression and anxiety also increase the risk, these latest findings suggest that psychotic disorders have the strongest association with dementia risk.

The researchers were not able to confirm the cause of the association, whether it is due to the mental illness itself, or perhaps because psychotic disorders increase the likelihood of conditions that in turn increase the risk of dementia. Some of the association may be because psychotic symptoms could be early markers of dementia for some people, but the fact that some of the studies had very long follow-up periods and included people experiencing psychosis at young ages suggests this is not the only explanation.

Dr Orgeta said: “People with psychotic disorders are more likely to have other health conditions such as cardiovascular disease or obesity, which can increase the risk of dementia, while they are also more likely to have a poor diet, smoke or use drugs, which may harm their health in ways that could increase their likelihood of developing dementia.”

Lead author Sara El Miniawi (UCL Psychiatry), who completed the research as her MSc dissertation, said: “Cognitive impairment and hallucinations can be symptoms of both dementia and psychotic disorders, so it is possible there could be a link between the two illnesses. This impairment could also limit people’s cognitive reserve, and increase their vulnerability to dementia symptoms.”

The researchers were not able to determine whether effective treatment for psychotic disorders could mitigate the dementia risk, or whether antipsychotic medication could be a factor, as there was limited and conflicting evidence.

Sara El Miniawi added: “As people with psychotic disorders face a higher risk of numerous other health conditions, managing their overall physical and mental health is very important, and here we found that health professionals working with them should also be watchful for any signs of cognitive decline.”