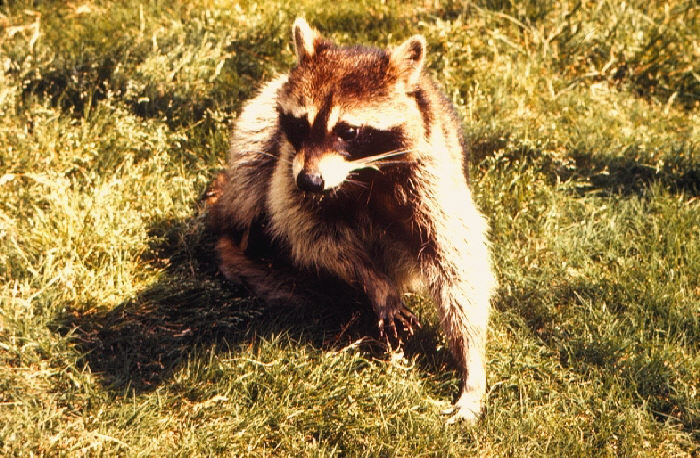 There have been eight prior confirmed rabies cases in Polk County so far this year.  This is the fourth case involving a raccoon, while the other five cases were bats.

“Please call Polk County Animal Control immediately if you find a diseased or injured animal such as a bat, fox, or raccoon, in your neighborhood. Do not interact with it. Also, make sure your pets are vaccinated as required.” – Grady Judd, Sheriff

Rabies in the US