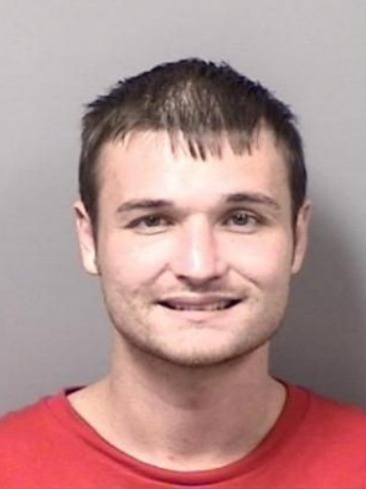 Raymond Hermann listened ‘to the voice in his head, burned down neighbor’s house

A Citrus County man is in jail after police say he set the “fire because the “voices in his head told him to do it.” Raymond Hermann confessed to the crime, opening up with more details which were chronicled in the man’s arrest record.

Witnesses saw a man set fire to the home and took off running and warned police when they arrived that they thought he had a gun.

According to deputies, they found Hermann two blocks over.

On Hermann’s arrest affidavit, it states that while being transported to jail, Hermann reportedly admitted to setting the fire and explained “the voices in his head told him to do it.”

Hermann is a suspect in another arson case as well and is currently being held without bond.

A Go Fund Me page has been set up to help his mother who lost everything in the blaze.