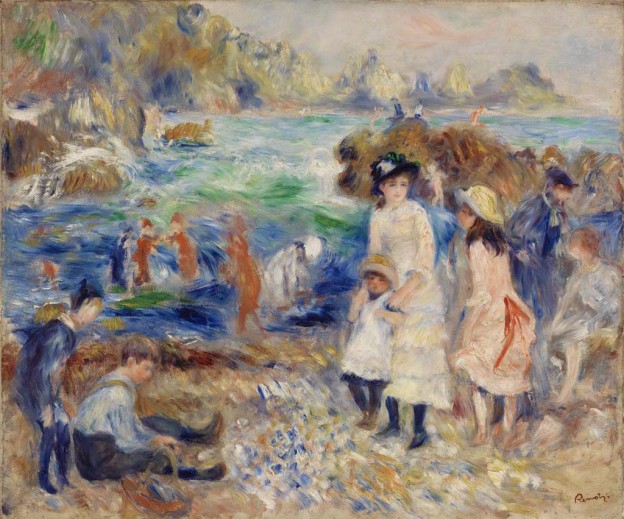 Fathom Events and SpectiCast present the fourth title in the “Art & Architecture in Cinema” series, “Renoir – Revered and Reviled,” in select movie theaters nationwide on Thursday, April 21, 2016 following a special premiere event tonight, April 7, at the Barnes Museum in Philadelphia. Starting this journey at The Barnes, audiences will discover the story of one of the most influential artists of all time, Pierre-Auguste Renoir, from the third season of Seventh Art Productions’ successful program, Exhibition On Screen.

Tickets for “Renoir – Revered and Reviled” can be purchased online by visitingwww.FathomEvents.com or at participating theater box offices.

Fans throughout the U.S. will be able to enjoy the event in more than 350 select movie theaters through Fathom’s Digital Broadcast Network.