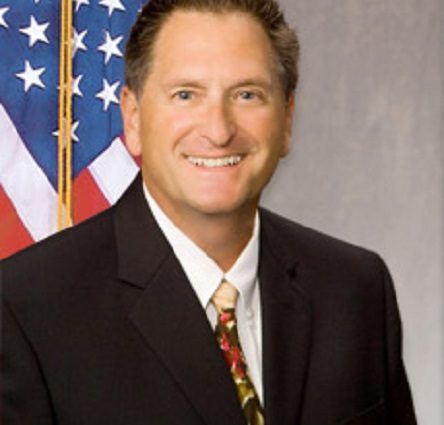 Ahern brings name recognition to the race to challenge the incumbent Democrat, serving Florida’s 66th District in northwestern Pinellas County from 2012 to 2018. He also served in Florida’s 51st district from 2010 to 2012.

Larry’s spouse, Maureen Ahern, also has a strong political presence in the area after an unsuccessful bid for Pinellas County School Board, wanting to expand community involvement such as business leaders, elected officials and religious officials to be “a voice” in getting parents more involved with their kids education.

During his career, Ahern supported lower taxes, increase school choice, pro-life legislation and Florida Politics describes “his tenure in the House, Ahern was arguably the most conservative lawmaker in the Pinellas Legislative Delegation.”

Long reportedly has raised more than $71,000 for her reelection bid.