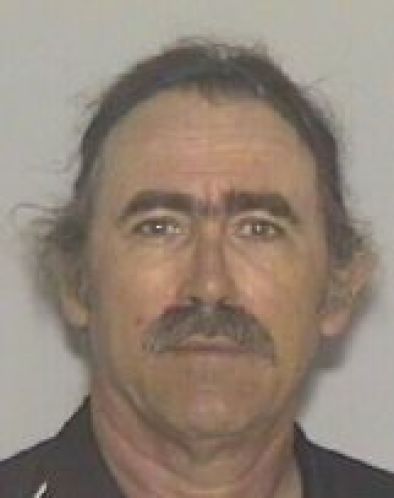 Lakeland Police have identified the man found in the mouth of an alligator earlier this week in Lake Hunter.
Richard Zachary Taylor, 72, was identified by his fingerprints, says police. The medical examiner is still conducting a toxicology report. The alligator was captured late Tuesday and authorities confirmed it had remains inside its stomach.
Taylor has been in the Lakeland area for approximately 10 years, but had no permanent address.
Tuesday afternoon: Joe Diaz called 911 around 1:30 p.m. when he saw something bobbing in the water.
“I thought it was a spare tire or something just floating in the water,” Diaz said.
When he walked closer to the lake, he couldn’t believe what he saw – the alligator.
“I could see something pulling on it from underneath the water,” Diaz said. “It was kind of brutal to see,” he said.
“When he couldn’t get it in the storm sewer, he stopped right there and started doing death rolls,” Mickey Roberts said to ABC News, detailing what he saw.
Roberts continued, “it was like he was protecting his kill. He was in an aggressive mode.”
Detectives with the Lakeland Police Department believe Taylor was in the lake for more than a day.
2016-06-11
Previous Post: Anthony Rivera arrested, charged with manslaughter of April Morrow
Next Post: ‘Ghostbusters’ in theaters for 30th anniversary