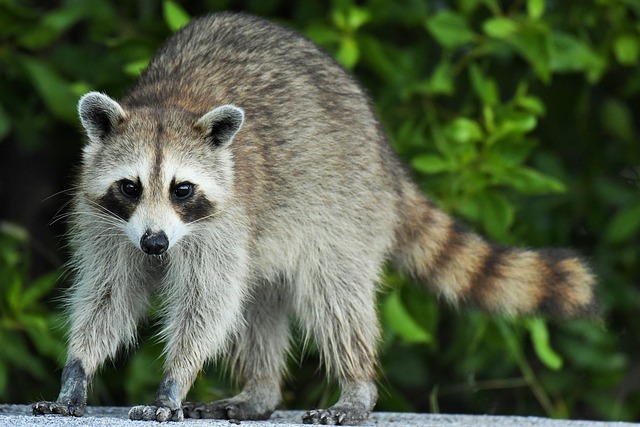 On Tuesday, October 15, a man found a raccoon attacking his dog. The dog was taken to a nearby veterinary clinic and was treated for wounds, received a rabies vaccine, and is expected to recover. The Florida Department of Health in Hillsborough County (DOH-Hillsborough) was contacted and tested the raccoon for rabies. The results came back positive for rabies.

DOH-Hillsborough is notifying all homes within a 500-foot radius of where the raccoon was found. The dog is quarantined to ensure it does not become ill with rabies.

An animal with rabies could infect other wild animals or domestic animals that have not been vaccinated against rabies.

People should avoid contact with any animal that lives in the wild, particularly raccoons, bats, foxes, skunks, otters, bobcats, and coyotes. Some may be tempted to feed or help the animal, but it isn’t worth the risk. The only definitive way to determine if an animal has rabies is a lab examination.

Anyone who has been bitten, scratched, or exposed to the saliva of any wild animal or an animal that is acting unusual should always report the exposure to the local health department. Rabies is a disease of the nervous system and is fatal to warm blooded animals and humans.