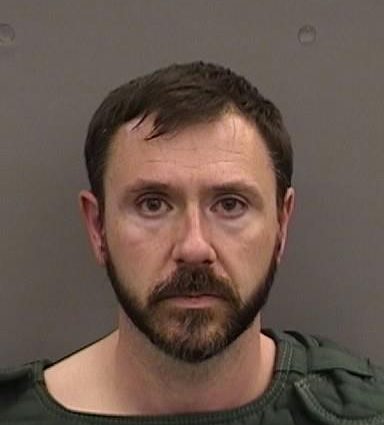 On January 27, 2022, McLaughlin was taken into custody. He faces charges of Transmission of Harmful Material to a Minor, Unlawful Use of a Two-Way Communications Device, and Use of Computer Services or Devices to Solicit Certain Illegal Acts. McLaughlin made suicidal comments at the time of his arrest and has been placed under a Baker Act.

“It’s sickening that a trusted member of our community, a school principal, would take advantage of a child for his own self-gratification,” said Sheriff Chad Chronister. “Thankfully, it was not a child, but one of our detectives, who was on the receiving end of his obscene messages. No child should be subjected to the disturbing behavior put on display by McLaughlin.”

There is no indication that there are any additional victims at this time. The investigation remains active.