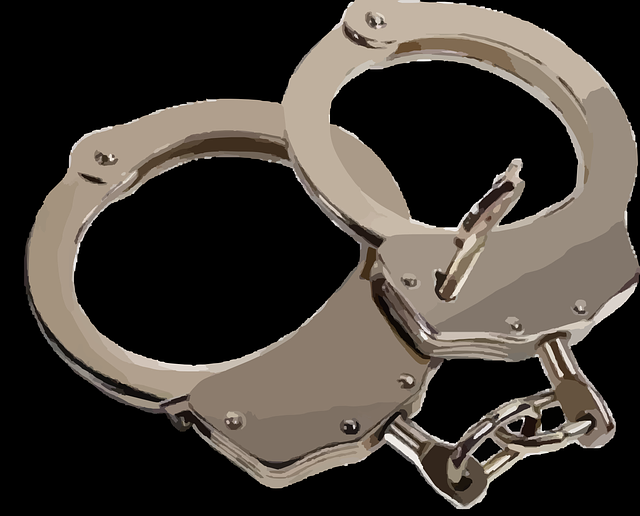 At approximately 5:20 a.m., on January 1, 2020, deputies responded to an armed robbery that had occurred at the CVS located at 30387 US Highway 19 North in unincorporated Clearwater.

According to detectives, three male suspects entered the store through the main entrance. One suspect jumped the counter of the pharmacy brandishing a handgun, compelling the pharmacist to open two safes containing opioid medication, while the other two suspects confronted two store employees with a handgun, bound their hands behind their backs, and relocated them to the pharmacy.

The suspects then placed the medication into garbage bags and fled the scene in a white sedan.

The employees were not injured during the robbery and were able to call 911 after the suspects left the store.

During the course of the investigation, deputies were able to locate and follow a trail of discarded medication bottles which led to a residence located at 1045 West Avenue in Clearwater.

Deputies identified the white sedan in the driveway of the residence as the same vehicle utilized during the robbery. Deputies made contact with two male suspects at the location and they were taken into custody without incident.

Through the investigation, detectives determined 19-year-old Cristopher Rachell and 19-year-old David Dobbins were two of the suspects involved in the robbery.

Detectives attempted to interview Rachell and Dobbins, but neither would speak with detectives.

The third suspect had not been identified and is not in custody at this time.

The investigation is still on-going.