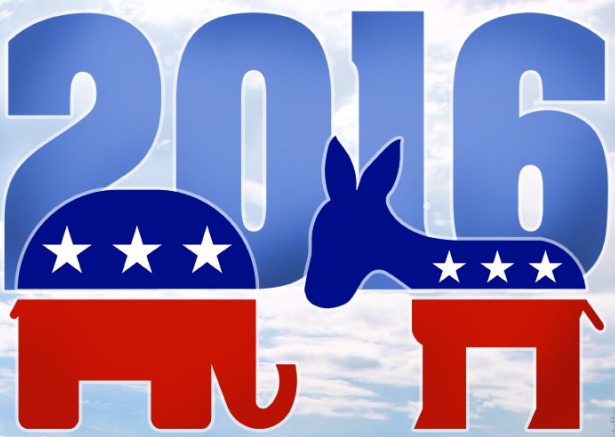 Largo City Commission Seat 3 has graced many headlines as candidate Robert Avery has dealt with extortion accusations and a virtually broke campaign since he entered the race. Now that effort has come to an end with Avery dropping out of the race, leaving the battle to incumbent Curtis Holmes and political newcomer Neil McMullen.

“It’s kind of hard to drum up support right now,” Avery said in an interview. “After you’ve been (dragged) through the mud, it’s hard to get back on stage.”

Avery, 31, said he was referring to an extortion accusation brought forth in November by his then-opponent, Aaron Darr.

Darr, 25, told police he received an email through his campaign website saying the author had “nice things the citizens of Largo will be seeing soon” and for Darr to “never post anything digitally you wouldn’t want your mom or partner to see.”

Avery has denied the charge, maintaining that his computer was hacked. The Pinellas-Pasco State Attorney’s Office dropped the charge in February.

Campaign finance records show Avery has only raised $345 since he filed to run at the end of August. He pointed to the national political climate as a contributing factor to his campaign breakdown.

“This is a year where if there’s any hair of doubt, the citizens just don’t care,” Avery said. “If your name’s been attached to any kind of corruption or issues, you’re done.”

Avery, who has a background in information technology, said he plans to focus on obtaining his real estate license.

Darr, a prominent advocate for people with HIV and AIDS after his own diagnosis at 17, dropped out of the race in January to throw support behind McMullen.

“My intention of doing this is really for unity to make sure a progressive wins this race and make sure that Curtis Holmes does not get re-elected,” Darr said at the time.