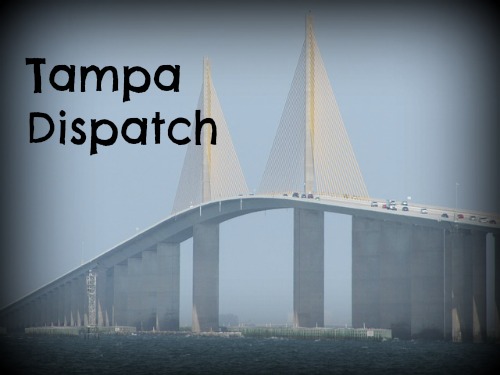 Robinson teacher, Tim Falls, arrested and charged with the solicitation to commit an unlawful sexual act with a minor

A Robinson High School teacher has been charged with soliciting a female student for sex using Facebook and Kik. Timothy Sean Falls Jr., has been  charged with solicitation to commit an unlawful sexual act with a minor 16-24 and use of an electronic device to solicit/entice/lure a minor.

Falls, 29, taught social studies before he resigned. The former teacher used his cell phone to communicate with the 17-year-old girl over Facebook and Kik where they had numerous sexually explicit conversations between June 11 and June 13, according to the Hillsborough County Sheriff’s Office.

The Crystal Beach man then asked her if she wished to meet, and he advised her he would be home alone during weekdays from 9 a.m. to 5 p.m. during the summer. He tried to attempted to arrange a meeting for sexual intercourse, but they never did.

Falls admitted to initiating conversations with the girl and leading her to believe they would meet up to have sexual intercourse.

“During these conversations, which took place over Facebook and KiK, the defendant and victim participated in numerous sexually explicit conversations,” an email from the sheriff’s office to Patch said. “The defendant asked the victim if she wished to meet.”

He was arrested Wednesday in Marion County.

Hillsborough detectives haven’t released any information on when he may be transferred to Hillsborough. 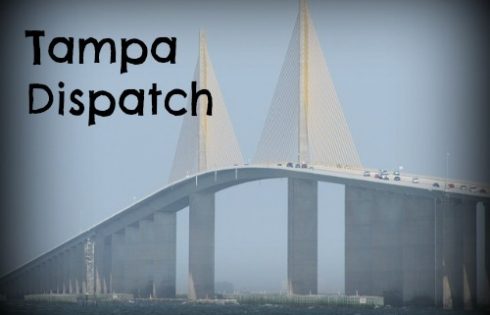