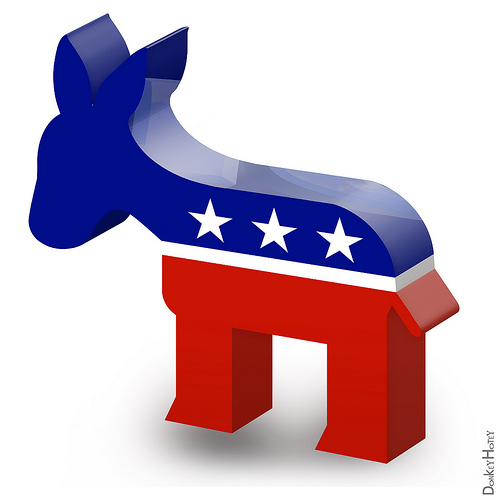 Senate Democrats another defeat yesterday as Democratic Sens. Joe Manchin and Kyrsten Sinema joined Republicans to block a voter rights legislation, which would “deepen our divisions and risk repeated radical reversals in federal policy, cementing uncertainty and further eroding confidence in our government.”

The final vote was 52-48 and Sinema released a statement Wednesday evening explaining why she opposed the change. The Arizona Democrat said that she maintained her longstanding opposition to “actions that would deepen our divisions and risk repeated radical reversals in federal policy, cementing uncertainty and further eroding confidence in our government.”

Within the failed legislative session was a change to the filibuster, making it easier for the majority party to pass legislation.

Senate Minority Leader Mitch McConnell on Wednesday defended the Senate’s rule and said that Republicans would continue their track record of upholding the legislative filibuster, which he called the “essence of the Senate,” the next time they’re in the majority.

“It’s pretty safe to say this is the biggest day in the history of the Senate,” McConnell said. The Kentucky Republican, without naming them, congratulated Manchin and Sinema for their “courage” and bearing in mind “that in the very near future the shoe might be on the other foot.”

President Biden to to Twitter to express his disappointment.

“I am profoundly disappointed that the Senate has failed to stand up for our democracy. I am disappointed — but I am not deterred. We will continue to advance necessary legislation and push for Senate procedural changes that will protect the fundamental right to vote.”

The president pledged that his administration would continue its efforts to protect voting rights and strengthen election systems, even in the face of the demoralizing defeat.

“My Administration will never stop fighting to ensure that the heart and soul of our democracy — the right to vote — is protected at all costs,” Biden said.

“As dangerous new Republican laws plainly designed to suppress and subvert voting rights proliferate in states across the country, we will explore every measure and use every tool at our disposal to stand up for democracy.”