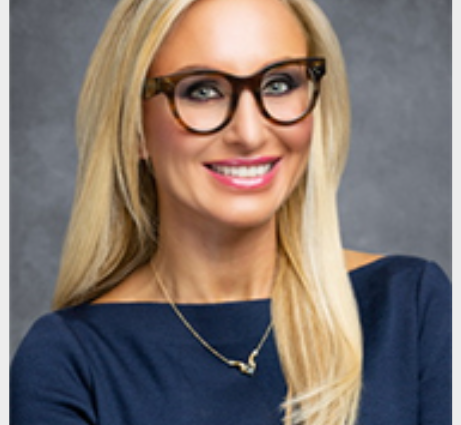 Senate Democratic Leader Lauren Book introduced and advanced legislation in the Florida Senate Criminal Justice Committee today that aims to curb the growing endemic of “cyber trafficking”, a practice where both real and stolen images are uploaded to the Internet for people to buy, sell, trade, and exploit. Additionally, the legislation renames the crime of “child pornography” to “child sexual abuse material” to better identify the heinous act of this internet revictimization.

“The law has simply not caught up with technology,” explained Senator Book, who recalled her own recent victimization in an exploitive digital sex crime. “This bill will transform the way the state of Florida prosecutes and enforces ‘cyber trafficking,’ where images are uploaded to the darkest corners of the Internet for people to buy, sell, trade, and use however else they see fit. Horrifically, once these images are online, they never truly go away.”

As approved by the Criminal Justice Committee today, SB 1798, would:

“Today is an excellent first step at updating our laws to reflect the added layers of terror and victimization that are emerging due to the digital world we live in,” Senator Book concluded. “By updating the law to identify cyber trafficking and accurately re-identify ‘child pornography’ to its correct term of ‘child sexual abuse material,’ we have given victims of these crimes hope that they will be heard, and their abusers and traffickers will be held accountable under the law.”

“Never in a million years could I imagine that I would once again become a victim of a sex crime, and I am not alone,” said Senator Book. “It’s time to give victims some hope and bad actors a reason to think twice – not for me, but for the hundreds and thousands of other Floridians who fall victim to these dehumanizing and heinous acts.”