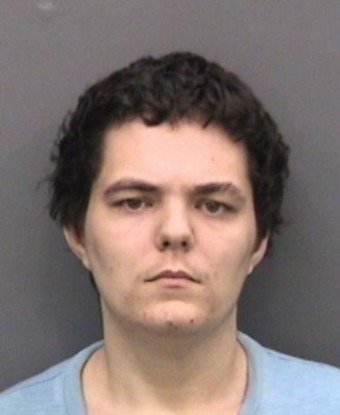 The Hillsborough County Sheriff’s Office announced that they have arrested a Tampa man accused of molesting a 5-year-old boy in March in a bathroom at the Town ‘N Country Regional Public Library.

Shaun Michael Grybowski, 20, was arrested Monday at his home in Tampa on a warrant charging him with sexual battery. He was booked into the Hillsborough County jail, where he was being held without bail.

The Sheriff’s office detailed the reported incident which occurred on March 21st at the library at 7606 Paula Dr. That morning, Grybowski and the victim, who were acquaintances, went into the library bathroom together, according to a sheriff’s report, which is where the allegations of molestation took place.

Grybowski later confessed to the crime, the report said. Sheriff’s officials noted that he has a history of unspecified mental and behavioral conditions.