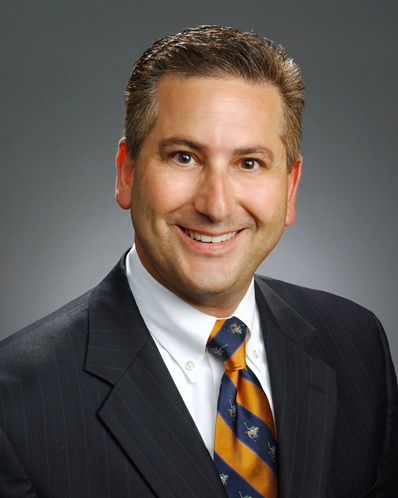 The City of St. Petersburg Police Department will create a new division within the police department called the Community Assistance Liaison, to expand our approach to public safety by retaining a social service agency to respond to non-violent calls for service from the public. Beginning October 1, instead of sending a police officer, a CAL team member will respond to the following issues:

This new division will take over these calls rather than moving forward with a previous commitment to add 25 new officers over the next two years. The Police Department will lose $3,125,000 in federal grant funding awarded to pay for the new officers and $3,800,000 the City had earmarked in matching funds required by the grant. The City will instead use those funds to pay for this new service.

The Police Department will monitor calls related to these issues for one year to determine whether this approach has been successful or whether officers were still required to respond to these issues in addition to the CAL team member.

A police officer will always be dispatched to violent or life-threatening situations.