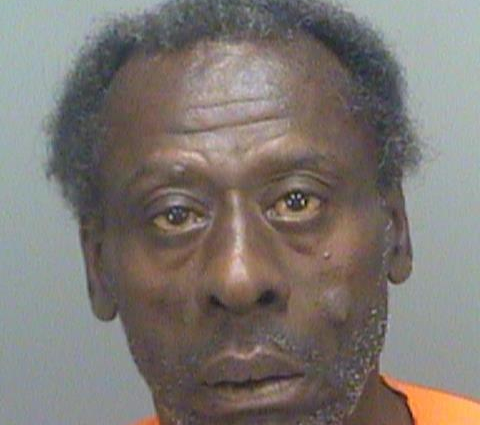 The Pinellas County Sheriff’s Office (PCSO) announced the arrest of a St. Petersburg man one count of Sexual Battery (Physically Helpless) and one count of Unlawful Acts of a Sexually Transmissible Disease.

The day before, deputies were dispatched to Noble Senior Living located at 3479 54th Avenue North, in St. Petersburg, for a report of a 76-year-old female who was sexually battered by another resident at the facility.

Detectives say, Banks was discovered in the victim’s room by a staff member during routine checks. Banks was having sexual intercourse with the victim without her consent. The victim is physically helpless and unable to defend herself.

The investigation determined that Banks was able to gain access to the victim’s floor by unlocking a secured door between their floors.

Detectives interviewed Banks, who admitted to the allegations.

Banks was arrested for one count of Sexual Battery (Physically Helpless) and one count of Unlawful Act of a Sexually Transmissible Disease and transported to the Pinellas County Jail without incident.

The victim received minor injuries and treated medically on scene.

2021-03-07
Previous Post: Rand Paul and colleagues reintroduce bipartisan legislation to repeal the 1991 and 2002 Authorizations for Use of Military Force (AUMF) against Iraq
Next Post: Rand Paul prevents Planned Parenthood from getting money through Paycheck Protection Program