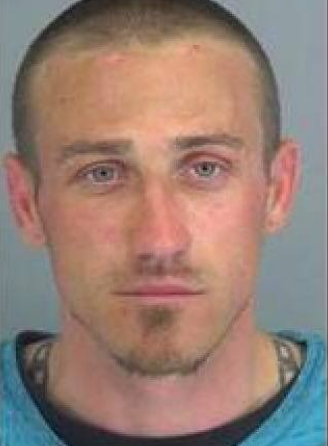 The manhunt for murder suspect, 35 yr old Stanley Eric Mossburg AKA “Woo Woo,” according to Polk County Sheriff’s this morning.

Sheriff Grady Judd made the announcement this morning.

Mossburg was taken into custody around 5:10 a.m. this morning, Tuesday, October 15, 2019, by PCSO SWAT. He has been barricaded alone in a house on Avenue C NE near 16th Street NE that belongs to an acquaintance of his.

He had a warrant for his arrest from Greene County, Tennessee, for first degree murder. He is also a suspect in a double homicide in unincorporated Winter Haven.

He will be booked into the Polk County Jail later this morning.