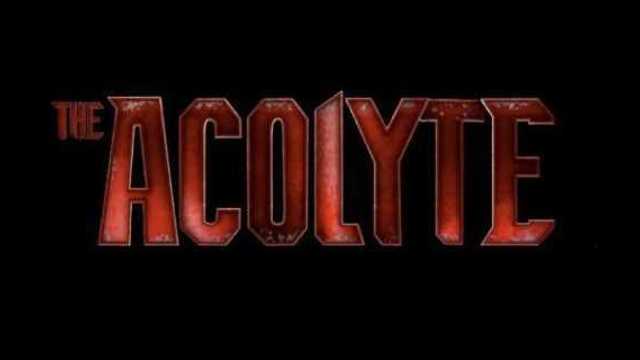 During an in-depth interview with The AV Club, Headland was asked about the show, her love the original film, before discussing bringing representation to the franchise.

“…That being said, as somebody that is a lesbian, every time I see gay or queer representation in media, I scream with happiness. There is just nothing like seeing that out in the world. I literally was behind two mothers with their children at the airport and I was crying. It is so unusual to see it. And as someone that was raised very religiously and very heteronormatively, I mean, I could almost get emotional talking about it now.

“To have the power, when you’re creating media, to just put in certain types of people that maybe aren’t necessarily in normal mainstream content or media is just… I know that for people who don’t identify that way, it doesn’t seem that important, but to us, it’s huge. I literally saw an Orbitz commercial with two women going on vacation, and I was like, again, crying. It just hits you on a level that you don’t know you’re missing it until you see it. My wife tells this very famous story of when Ellen [DeGeneres] came out on her sitcom way back in the ’90s. When she saw that she was like, ‘Oh, I’m gay. That’s what I am. Until I saw it, I didn’t realize that’s who I was.’ I didn’t see a lot of media like that and so I didn’t come out until much later in life. But when I look back at the way that I consumed Star Wars and the types of characters that I gravitated toward and wrote fan fiction about or identified with, could they be seen as gay or queer characters? Probably. I mean, one of the things we did in our writers’ room to kind of break the ice was ask who’s your favorite Star Wars character? And you could tell that people, when I said mine, they were like, ‘Yeah, well, you’re gay. That’s because you’re gay.’ But it’s true.

So, expect gay, lesbian and trans characters in the new show.

That isn’t the only news as Headland discussed the writers room, revealing that one writer NEVER saw “Star Wars” getting the Acolyptes gig.
“There were people like myself that were like later-in-life [Dave] Filoni acolytes,” said Headland. “I literally had one writer that was like, ‘I have never seen any of them. I’ve never seen any “Star Wars” media. And she’s texting me before we started the room, she’s like, ‘Luke and Leia are brother and sister, what the…?’ [Laughs.]”

Headland also commented on the “keep politics out of Star Wars” stance many fans are calling for: “I mean, it’s funny, because a lot of the feedback that I’ll get—and I use the term feedback very lightly—but when I do go on social media, the feedback is “Don’t make Star Wars political.” I’m like, “George Lucas made it political. Those are political films.” War is, by nature, political. That’s just what’s up. It’s truly what he was interested in talking about and looking at and digging into.”

“So it’s kind of impossible to tell a story within his universe that doesn’t have to do with something that has to be that the characters see externally reflected in whatever’s happening in the galaxy at that particular time period of when it takes place. You know? That’s another thing that we all kind of inherited from him as well, and hope to kind of keep reflecting in the work, hopefully.”

Headland is is known for the play and 2012 film Bachelorette and 2015 film Sleeping with Other People. She co-created the Netflix series Russian Doll, along with Natasha Lyonne and Amy Poehler.

“Star Wars: The Acolyte” sounds primed to deliver representation and politics the universe from an inexperienced team of creators. 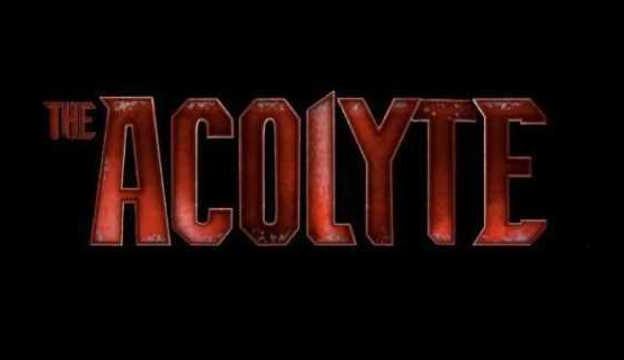