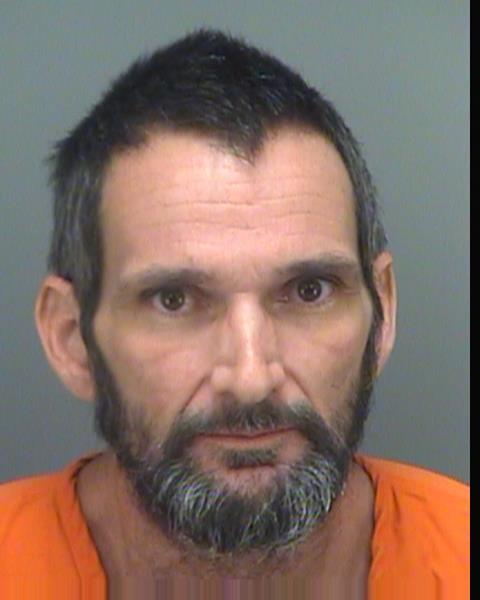 Steven Tromblee arrested for assaulting a 7-year-old girl, who has a head injury

Pinellas County Sheriff’s Office reports that Steven Tromblee was arrested Monday on a charge of aggravated child abuse after striking a 7-year-old girl and causing her to suffer a head injury.

Tromblee became angry at the girl because she lied the day before, so he grabbed her hair and put his foot in her back. The girl “went flying into an object in the room” and  struck her head.

Deputies said the child told a family member what happened and the incident was reported to the Sheriff’s Office.

Tromblee confessed during the interview with deputies on Monday and he was then arrested, booked into the Pinellas County jail.

The girl’s injuries were not life-threatening and she was released from the hospital, deputies said.