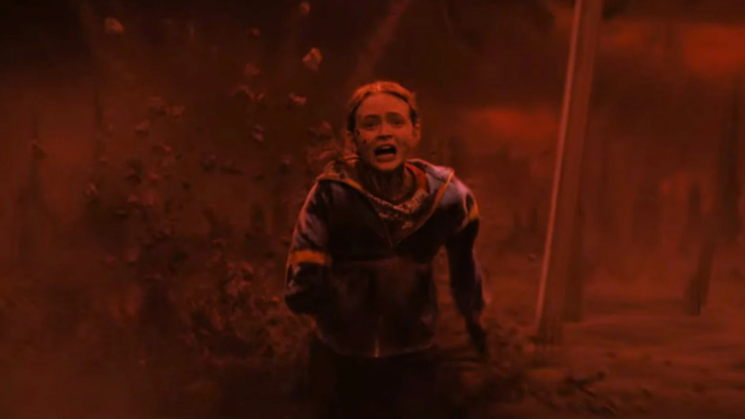 Stranger Things season 4 pushes Kate Bush’s ‘Running Up That Hill’ to No. 1

Netflix’s Stranger Things is helping revive a blast from the past as season 4 arrived, pushing Kate Bush’s 1985 single “Running Up That Hill (A Deal With God)” up to No. 1 on the iTunes chart.

The song first appears in the premiere episode and plays a significant role in Max’s (Sadie Sink) story.

In episode four, “Dear Billy”, Max is being hunted by Vecna in the Upside Down. All seems lost for Hawkins’ resident redhead until Dustin and the squad play her favorite song, “Running Up That Hill (Deal with God)” — and open up a portal to the real world.

Max then makes a run for the portal, avoiding falling debris as her real body is caught between worlds. 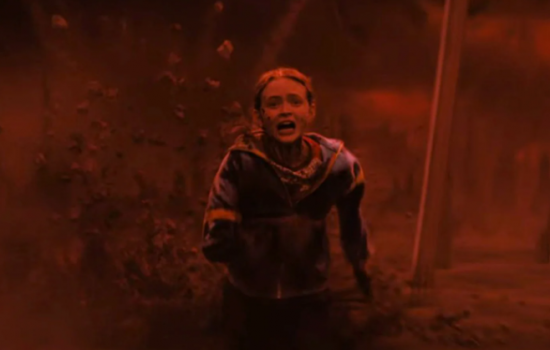 “Running Up That Hill” was the first single off Bush’s album Hounds of Love that would go on and become her biggest hit of the era.

The track was originally titled “A Deal With God” but was changed by her label for fear that it would be boycotted by religious communities.

Robert Englund (Freddy from the “Nightmare on Elm Street” films) appears in the film as mentally ill killer named Victor Creel, but his appearance can’t seem to make much noise compared to the song.

This isn’t the first time Stranger Things helped revive a song, following its use of the theme song to the hit fantasy film The NeverEnding Story by Limahl last season.

YouTube revealed at the time that searches for the music video spiked 800 percent shortly after the new episodes were released.

The first four seasons of Stranger Things are currently available to stream via Netflix.