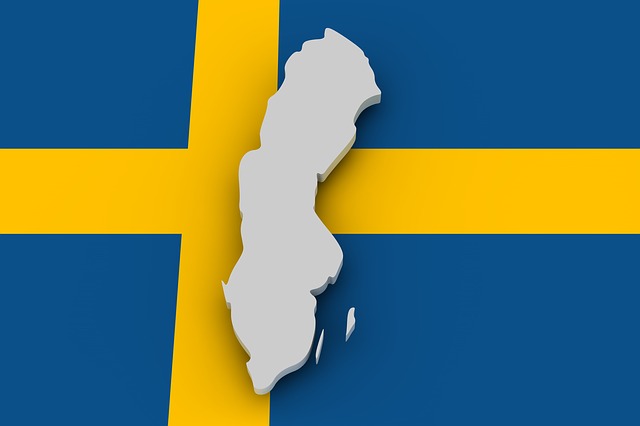 At the end of the autumn term 2020, the Swedish Public Health Agency recommended distance education in the country’s upper secondary schools to further limit the spread of covid-19.

Now, the Swedish Public Health Agency recommends that the upper secondary school gradually return to teaching on site in the schools’ premises.

Health officials say the current infection situation is still serious, but as the spread of infection is now declining somewhat, there is reason to gradually resume local education – that is, teaching on site – in upper secondary school, depending on the local infection situation.

When it comes to high schools, it is important to keep them open during the pandemic as far as possible. The government has previously decided to give the principals of upper secondary schools increased flexibility, with the possibility of distance or distance education that can be used if other infection control measures are not deemed sufficient.

The school has a very important role to both strengthen all students’ learning regardless of home conditions, but also to create security and draw attention to students who are doing badly, officials note. Follow-ups show that the school’s important role is negatively affected by distance learning and that the differences between the students who succeed and fail do risk increasing. The effect becomes greater the younger the children are.

Physical activity is important for young people and is of great importance for public health. The habits that young people create also play a major role in their health over time, and should preferably not be interrupted except in emergencies. The Swedish Public Health Agency therefore considers that children and young people (born in 2005 and later) should continue to be able to participate in organized sports and leisure activities both indoors and outdoors, and has requested that the Government ease its previous recommendation in this regard. The Swedish Public Health Agency’s basic advice and recommendations should still be followed.