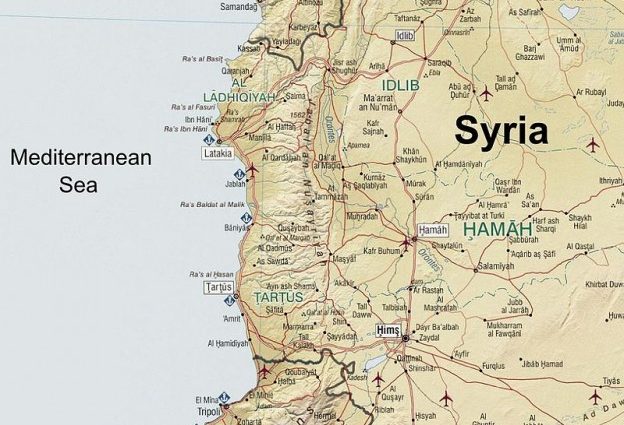 The price of a typical food basket in Syria has increased by 200% in the past six months, according to the World Food Program (WFP). Many grocers, shops and pharmacies have shut down as business owners cannot keep up with the changing prices.

The WFP estimates that 4.6 million children and breastfeeding mothers are in need of nutrition assistance with 3.7 million acute cases. It is feared that half a million children under five will suffer from stunting both physically and cognitively.
UOSSM requests the international community immediately increase deliveries of food, fuel and essentials to Syria, and further assist vulnerable populations.

Dr. Khaula Sawah, Vice President of UOSSM USA said, “We are deeply concerned for the health of millions throughout Syria. Years of unrest has decimated the health system and now millions are at risk for starvation. The massive rise in prices of food essentials is alarming. Many people cannot afford to feed their families based on salaries that remain the same despite inflation costs. This will lead to a rise in malnutrition and starvation and possibly even death. We call on the international community to take action to prevent the spread of starvation and save lives. ”