When human remains are excavated, archaeologists begin the work of determining a number of traits about the individual, including age, race and gender. Now activists are pressuring scientists to reconsider “assigning gender to ancient human remains” based on objective observations based on the size and shape of the bones. “You END_OF_DOCUMENT_TOKEN_TO_BE_REPLACED 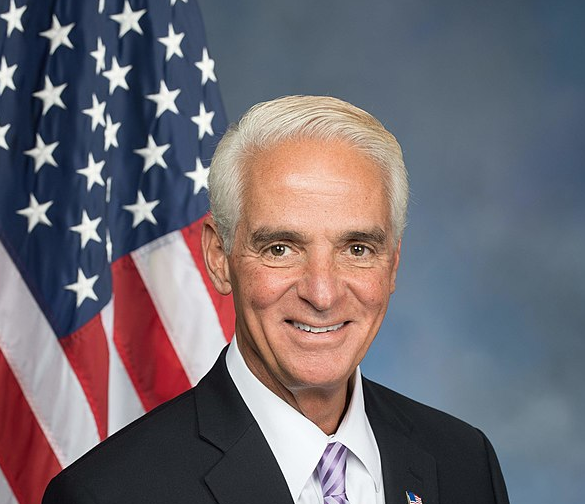 While the “newspaper” may attempt to pretend to be objective and it’s noted that the article is under the “Opinion” section: the Tampa Bay Times has released a Charlie Crist attack piece against Florida Governor Ron DeSantis. Crist, who previously served as governor of the Sunshine State, is running against END_OF_DOCUMENT_TOKEN_TO_BE_REPLACED 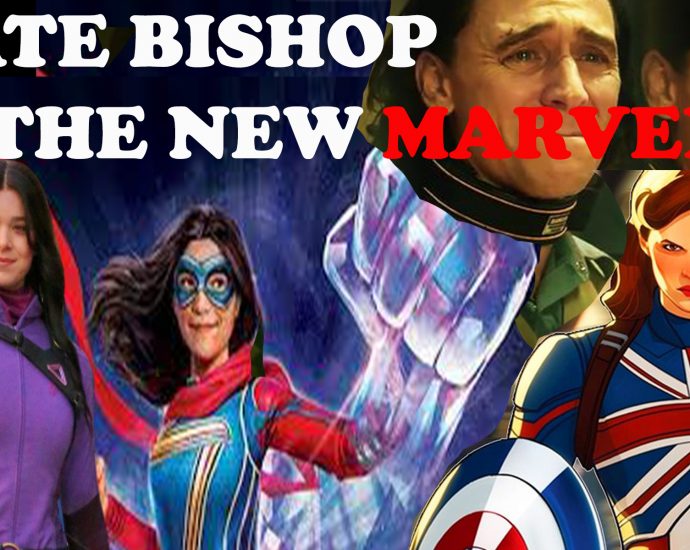 Marvel and MCU fans may not want to hear this, but HAWKEYE was just another dose of the new woke version of their beloved franchise. During a new episode of NEWS TALK, Brandon “POPS” Jones breaks down a few of the shortcomings in HAWKEYE and listed off other warning signs END_OF_DOCUMENT_TOKEN_TO_BE_REPLACED 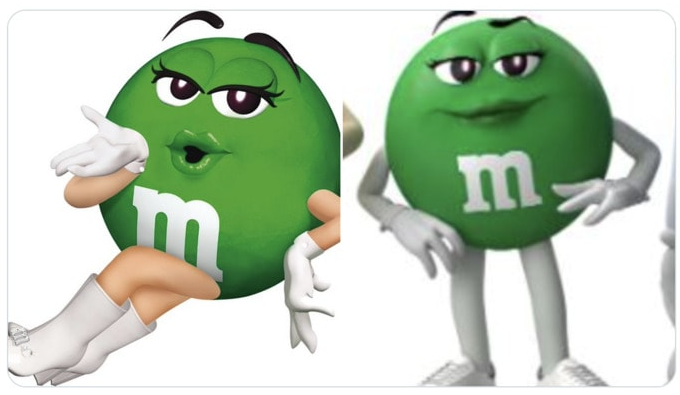 The iconic M&M characters, prominent in commercials for the chocolate candies, are getting a makeover that the company claimed Thursday will fit them in a “more dynamic, progressive world.” These changes will be immediate, giving the characters “a more modern look” to emphasize characters’ “personalities.” “The characters are changing up END_OF_DOCUMENT_TOKEN_TO_BE_REPLACED 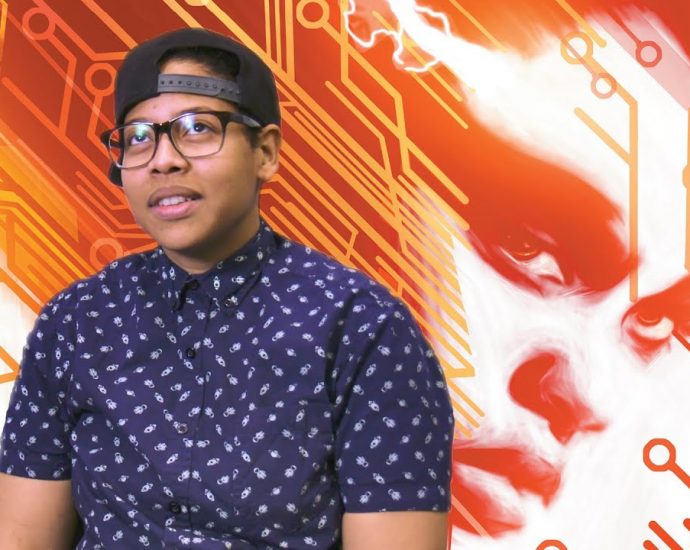 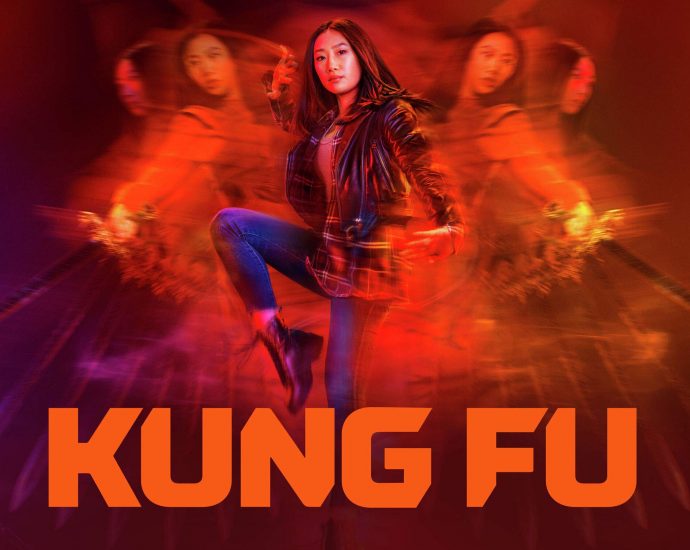 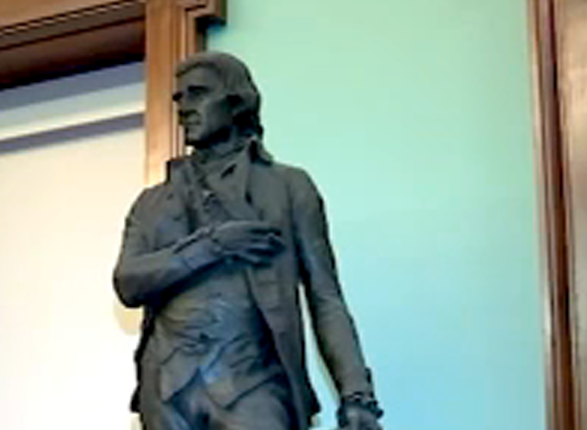 A Thomas Jefferson statue is being removed from New York’s City Council Chamber in response to Public Design Commission members who overlook the third president’s accomplishments and are outraged that he owned slaves. The Jefferson statue resides near the near the chamber’s main dais, being placed there over 100 years END_OF_DOCUMENT_TOKEN_TO_BE_REPLACED 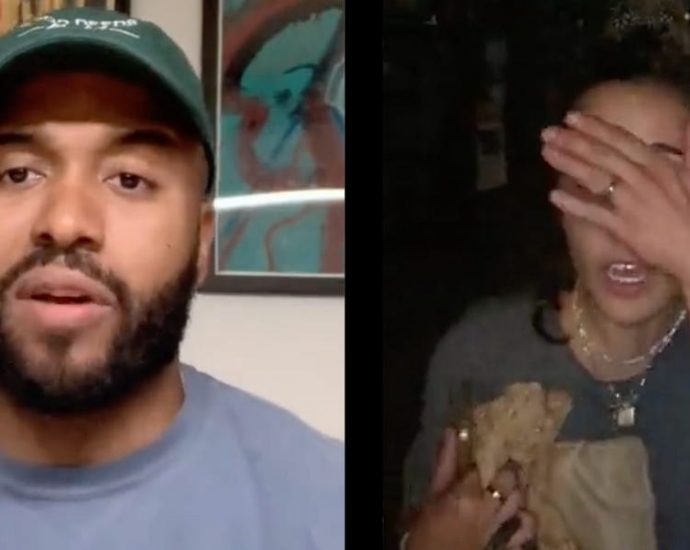 A woman was fired after a Black man accused her of telling him and his fiancé to stay in their “hood” while they were walking their dog at a Williamsburg park. Frederick Joseph tweeted on Sunday: “At the dog park in Brooklyn with my fiancé and this white woman was END_OF_DOCUMENT_TOKEN_TO_BE_REPLACED 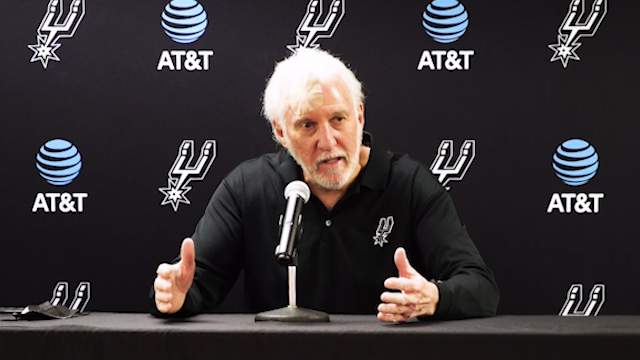 San Antonio Spurs Coach Gregg Popovich compared Christopher Columbus to Hitler. “It’s no knock on Italian Americans. That’s a silly argument,” Popovich continued. “It’s like saying, ‘We should be proud of Hitler because we are German.’ It makes no sense. “It’s Columbus Day. That’s why they are off on Monday?” Popovich ranted END_OF_DOCUMENT_TOKEN_TO_BE_REPLACED 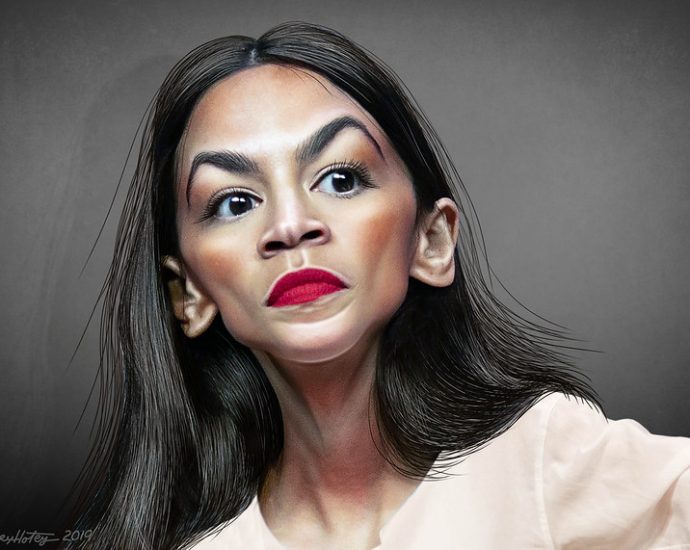 Rep. Alexandria Ocasio-Cortez, D-N.Y., was roundly mocked on Twitter for using the term “menstruating person” instead of women in a recent interview attacking Texans, and pro-lifers at large, during an interview on CNN’s “Anderson Cooper 360.” “I find Governor Abbott’s comments disgusting, and I think there’s twofold. One, I don’t know END_OF_DOCUMENT_TOKEN_TO_BE_REPLACED