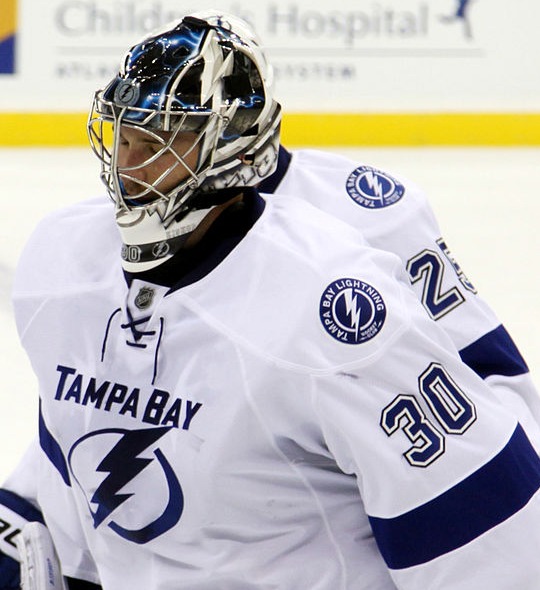 Children will participate in street hockey drills, and play a 30 minute game, guided by current and retired Tampa Bay Lightning players. Each child will leave with an autographed hockey stick.

This event is free of charge and registration is not required.

For more information, caregivers should call 813.558.5212, check out http://www.uacdc.org/index.php/health-center/get-moving or visit the University Area CDC Community Center at 14013 North 22nd Street in Tampa, 33613.

University Area CDC offers support for thousands of Tampa residents through youth programs, adult education and resource assistance. Its primary mission is the redevelopment and sustainability of the at-risk areas surrounding University of South Florida’s Tampa campus. For more information about UACDC, a 501(c)(3) public/private partnership, visit www.uacdc.org or call  813.558.5212.