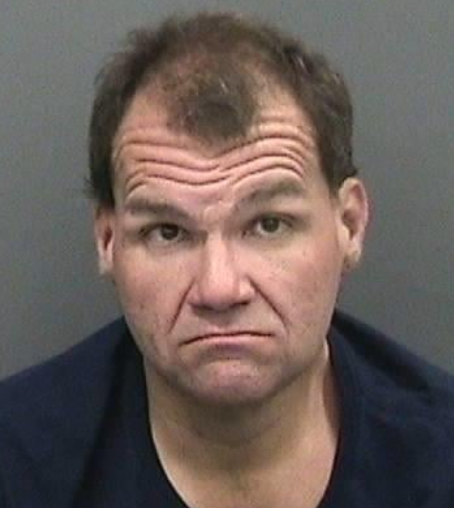 City of Tampa police announced the arrest of 50-year-old Ralph Perkins of Tampa for making violent threats on social media.

According to police, on Tuesday evening they were made aware of a concerning conversation a complainant had on a dating app. After being rejected for an offer he made for companionship, Perkins posted threatening statements to the social media platform such as:

He was taken into custody and charged with Written Threats to Commit Mass Violence or an Act of Terrorism. Perkins provided a post-Miranda confession to the offense and is currently in Hillsborough County Jail – Orient Road.