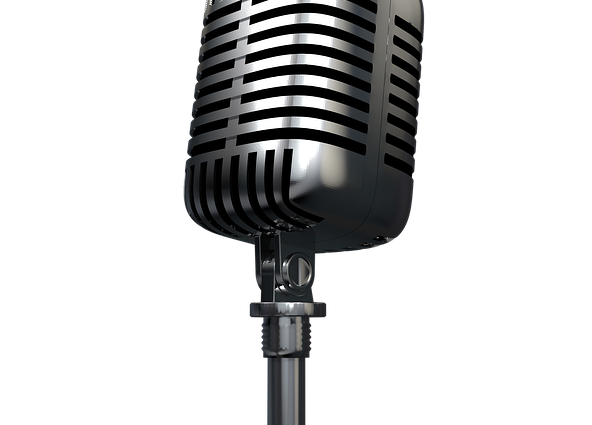 On Sunday’s “Dr. Bill – Your Radio M.D” show on AM 860 The Answer in the Tampa Bay area, host and physician, William N. Handelman M.D. had a few choice words for media darling and media titled “America’s Top Infectious Disease Specialist”, NIAID’s Dr Anthony Fauci starting at the 16:30 mark (Listen below).

Dr. Bill played the clip of Dr Fauci in March telling a large television audience not to wear a mask.

“That has really upset me considerably that this man has been aloud to get away with this, but the Democrats are protecting him”, Handelman said.

He says Trump should have got rid of Fauci a couple months ago.

“I’m sick of this guy I could spit”, Dr. Bill said. “This guy is bad news and he was the wrong man for this job and the problem is we’re stuck with it now”.

“I think at some point we’re going to have to hold him accountable for what he’s done to our country and to the populace for saying the stupid things that he said.

“Whatever his reasons were, they were wrong and they were not well thought out”, Handelman said.

“I wish he had a license in Georgia cause I would go after him and see if the state board would pull his license”. But Dr Bill says Fauci is untouchable, calling him a “golden calf” and “a God” he’s untouchable.