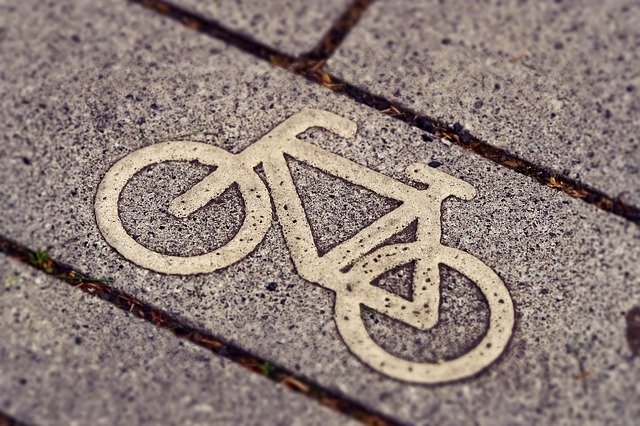 “As a police officer, I saw firsthand a family’s devastation when I had to tell them their loved one passed away due to a distracted driver and that’s why, as part of our Transforming Tampa’s Tomorrow initiative, we made a commitment to Vision Zero,” said Mayor Jane Castor. “Tampa’s residents and our visitors demand and deserve safe pedestrian, bike, multimodal lanes and sidewalks and our team is hard at work delivering just that.”

While bike lanes tend to be the safest place for cyclists to ride, many people do not feel safe using conventional bike lanes because of the close proximity to passing cars. In the coming years, the City of Tampa will begin constructing protected bike lanes throughout the City. Protected bike lanes are bike lanes that are physically separated from motor vehicle traffic using a barrier. In some areas, protection is provided by installing a raised curb such as on Cass Street and Jackson Street in Downtown. In other locations where raised curb cannot be installed or where raised curb is planned to be installed sometime in the future, flexible delineators are a simple option that can be installed in less time to provide enhanced separation.

Over the next year and beyond, the City of Tampa will begin pilot testing new innovative products and application methods for protected bike lanes under a series of pilot projects. The first protected bike lane with flexible delineators was installed on Azeele Street near the SoHo Publix and most recently on Bayshore Blvd. This location was chosen to discourage drivers from parking in the bike lane.

Other locations that are currently being studied for protected bike lanes with flexible delineators include: