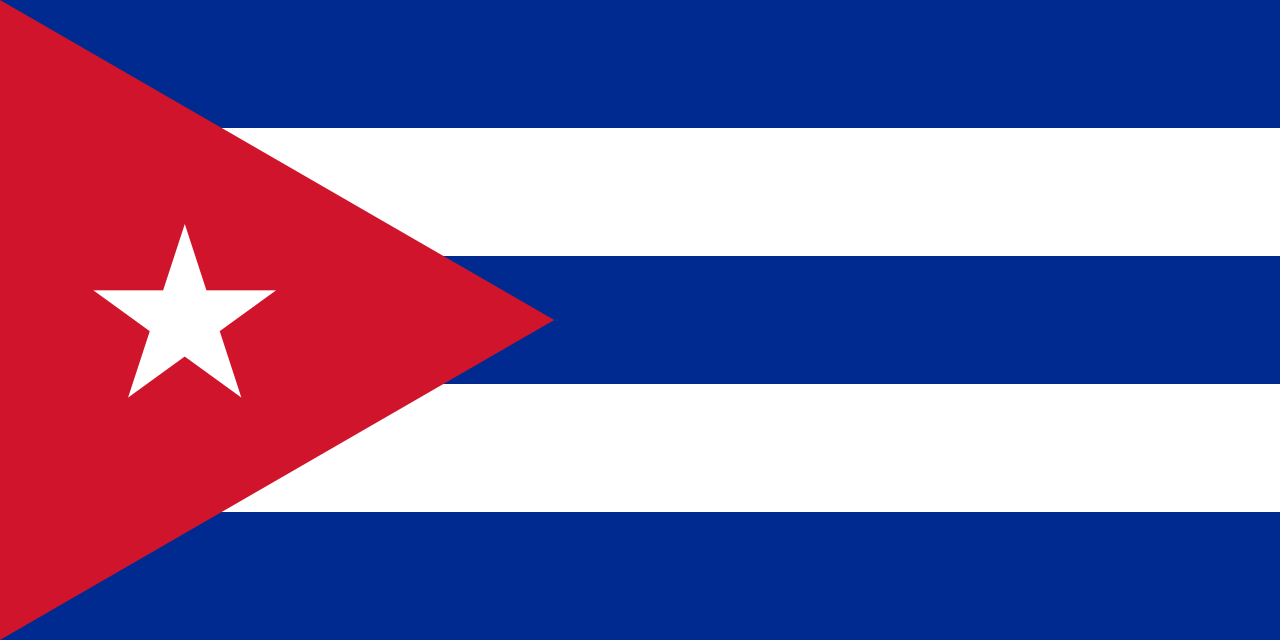 Orlando and Tampa, as well as eight other cities across the United States, were selected to get commercial air service between the United States and Havana, Cuba, the U.S. Department of Transportation announced Thursday. 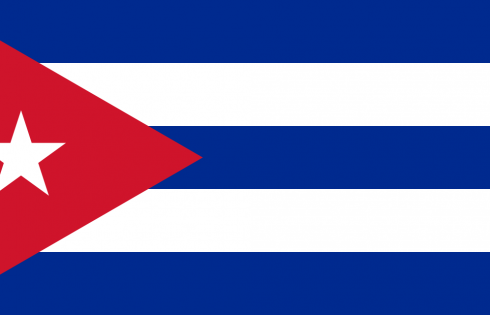 A dozen U.S. airlines applied for the chance to operate scheduled passenger and cargo service to Havana.

In total there were applications for nearly 60 flights per day to Havana, exceeding the 20 daily flights made available by arrangement between the two governments.

Eight U.S. airlines are expected to begin round-trip service as early as this fall between the U.S. and the Cuban capital, Foxx said. It has been more than 50 years since the last scheduled air service from the U.S. to the island nation.

Foxx said the decision won’t be final until later this summer in order to provide a 30-day public comment period.

In June, the Transportation Department announced the approval of six U.S. airlines to begin service as early as this fall to other Cuban cities. The government’s decision, if made final, would require that the airlines begin service within 90 days of the issue date of a final order.