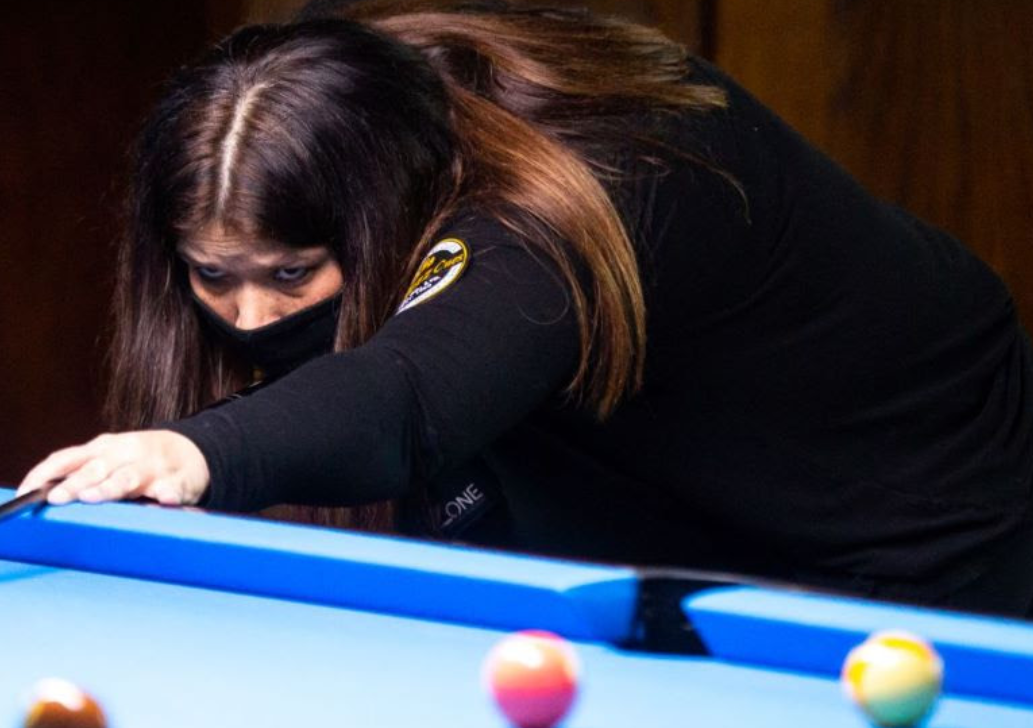 The U.S. Amateur Championship was produced and conducted by the American Poolplayers Association (APA) at Stroker’s in Palm Harbor, Fla., March 17-18.

Seaver was one of only 50 players who qualified for the Championship Rounds by winning one of several qualifying tournaments held across the country in late 2020 and early 2021.

The double-elimination tournament offers the top amateur players the opportunity to showcase their skills through a combination of 8-Ball and 9-Ball matches.

Seaver’s victory can be viewed online at https://www.youtube.com/watch?v=P_Pmx1B2RyY.

In addition to achieving the highest honor in amateur pool, the champion in each division earns a magnificent trophy, event jacket, and paid travel, lodging and entry into a 2022 pro billiard event. The champion also receives an automatic bid to return and defend their title the following year.

The APA, based in Lake Saint Louis, Mo., sanctions the world’s largest amateur pool league, known as the APA Pool League throughout the United States and as the Canadian Pool League in Canada.   Nearly 250,000 members compete in weekly 8-Ball and 9-Ball league play.   The APA is generally recognized as the Governing Body of Amateur Pool, having established the official rules, championships, formats and handicap systems for the sport of amateur billiards.