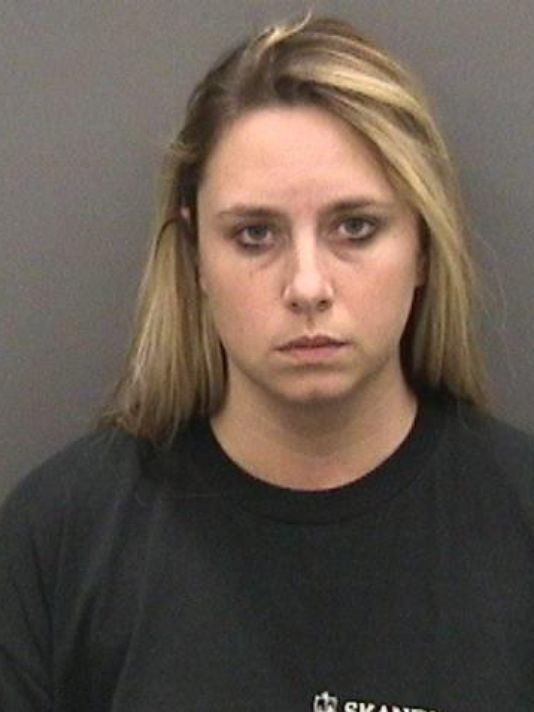 A former Hillsborough County teacher headed to court Monday to face allegations of having sex with her student. Megan Connors is accused of sleeping with one of Turkey Creek Middle School students, a 15-year-old boy.

Connors, 31, had the sexual relationship with the teen between January and February 2015. She rejected a plea deal for 10 years in prison and now faces life as prosecutors upped the charges.

Hillsborough Assistant State Attorney Courtney Derry explained to the judge in court, the enhancement of the law regarding authority figures over students – raising it from a first degree felony to life felonies.

“You are aware of the possible consequences to a life felony if the jury is to find you guilty? You face up to life in prison on these charges, ” Hillsborough Circuit  Judge Christopher Sabella asked Connors last week as the trial was set.

Detectives say she had sex with a 15-year-old student multiple times, including in the boy’s own bedroom. They say she even went as far as getting him out of class to have sex with him in another classroom on campus.

Police have details on the progression of their relationship from kissing to fondling to sex at school and even at the boy’s home.

2016-08-01
Previous Post: City of Tampa wanting Ballast Point removed from ‘PokeStops’ list as police overwhelmed by complaints
Next Post: St Pete appears to be the frontrunner for the first Cuban consulate in the US