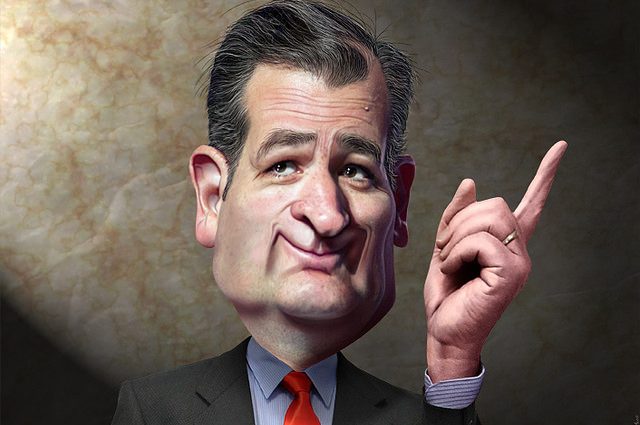 Texas Senator Ted Cruz and five other Republican Senators reintroduced an amendment to the U.S. Constitution that would impose term limits on Members of Congress.

The amendment would limit U.S. Senators to two six-year terms and members of the House of Representatives to three two year terms.

“Every year, Congress spends billions of dollars on giveaways for the well-connected: Washington insiders get taxpayer money and members of Congress get re-elected, all while the system fails the American people. It’s no wonder thatthe vast majority of Americans from every political stripe – Republicans, Democrats, and Independents – overwhelmingly support congressional term limits.

“The rise of political careerism in today’s Congress is a sharp departure from what the Founders intended for our federal governing bodies. I have long called for this solution for the brokenness of Washington, D.C., and I will continue fighting to hold career politicians accountable. As I have done in the past, I urge my colleagues to submit this constitutional amendment to the states for speedy ratification.”