In 1994, Public policy analyst, Dan Greenberg wrote: It is difficult to overstate the extent to which term limits would change Congress. They are supported by large majorities of most American demographic groups; they are opposed primarily by incumbent politicians and the special interest groups which depend on them. Term limits would ameliorate many of America’s most serious political problems by counterbalancing incumbent advantages, ensuring congressional turnover, securing independent congressional judgment, and reducing election-related incentives for wasteful government spending. Perhaps most important, Congress would acquire a sense of its own fragility and temporariness, possibly even coming to learn that it would acquire more legitimacy as an institution by doing better work on fewer tasks. 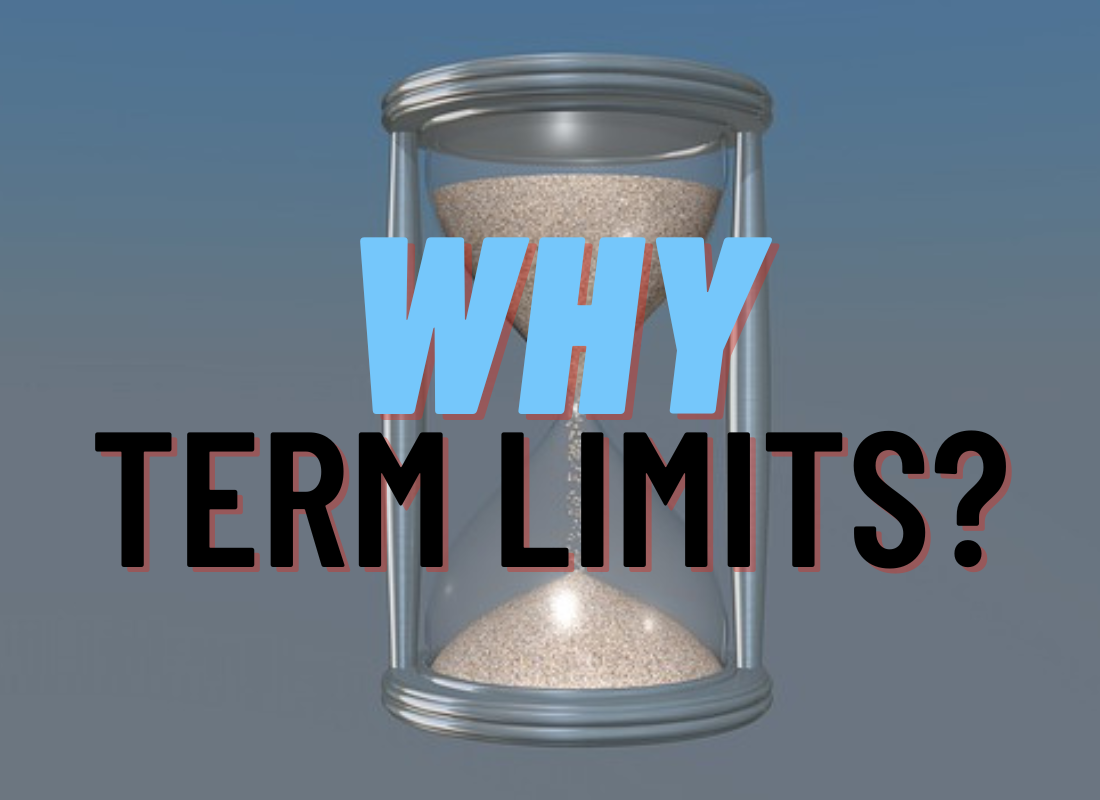 US Term limits has written on their website: Congress was meant to be a citizen legislature. Our representatives were supposed to go to Washington, serve for a short time, then return to live under the laws they made. This vision has been lost. Congress is now a haven for career politicians who put their own power, perks and privileges ahead of public service. Even worse, they are impossible to unseat thanks to cozy connections with lobbyists and special interests. This broken system needs repair.

So why term limits and what is being done today to build the momentum for a national term limits amendment proposal convention?

Joining me today is Executive Director of U.S. Term Limits, Nick Tomboulides to discuss this topic in more detail.

Listen to the audio:

FORMER US COMPTROLLER GENERAL, DAVID WALKER: WILL AMERICA STILL BE A SUPERPOWER IN 2040?

2022-08-31
Previous Post: Nikki Fried lost big in Florida because she brought nothing to the table
Next Post: Brazil: Agriculture ministry shuts down Bassar Pet Food factory after 9 dogs die