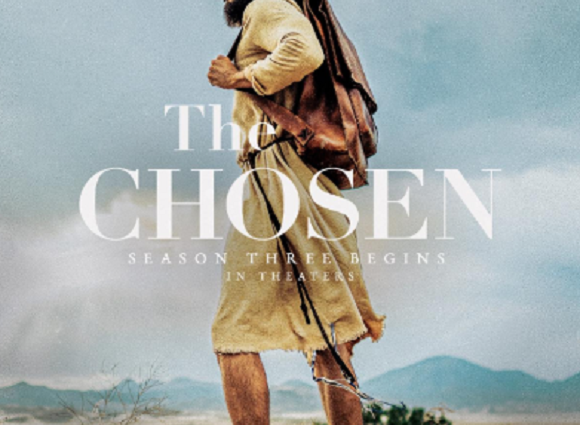 Audience demand for the premiere of The Chosen’s Season 3 first two episodes is driving an extension of the original five-day run in cinemas all the way through Dec. 1.  With $8.75 million in sales opening weekend, The Chosen Season 3, Episodes 1 and 2 was on 2091 screens. Fans of the TV show came out in droves and made The Chosen #3 at the domestic box office, with a strong showing in 300+ theaters internationally, as well.  The Chosen was 45% ahead of its last appearance in theaters for the first three days of Christmas with The Chosen in 2021, and was neck and neck with THE MENU this weekend even though it opened on more than 1000 fewer screens.
“We have the ability to try new things, such as putting a TV show in theaters, because our fans are so passionate and supportive. Hopefully this causes others to check out Seasons One and Two,” said series Creator Dallas Jenkins.
“The success of The Chosen Season 3: Episode 1 & 2 is the perfect example of how innovative the event cinema business has become and how hungry audiences are for faith-based content,” said Ray Nutt, CEO of Fathom Events.
The Chosen is a global phenomenon. The multi-episode television drama based on the life of Jesus launches the first two episodes of its highly anticipated third season in movie theaters across the United States and in English-speaking territories.
With more than 420 million episode views from around the world, The Chosen is a fan-supported, seven-season television series that creates an authentic and intimate picture of Jesus’ life and ministry, seen through the eyes of the people who knew him.  Over the course of its first two seasons, the series has garnered praise from critics and fans alike for its historical and biblical accuracy, playful spirit, stirring drama, genuine humor and disruptive impact. It has been translated into 62 languages (and counting) and is consistently one of the top-searched shows on streaming platforms.
Angel Studios launched The Chosen through Fathom Events on Nov. 18. The opending release was set to show at least 10 times per theater over five days with extended runs through December 1 possible both domestically and in the U.K., Ireland, Canada, Australia and New Zealand. For a complete list of theaters extended through Dec. 1 and to buy tickets, visit www.thechosen.tv/3.
About The Chosen
The Chosen completed filming of its third season in September 2022, continuing its unprecedented success as the largest fan-supported entertainment project of all time. It has been translated into 62 languages and counting. With no fee or subscription required, it’s completely free to watch and available as both a standalone mobile and TV app, plus available on multiple streaming services. Viewer support enables the show to remain free around the world. The Chosen, an Angel Studios Original, is produced by Loaves & Fishes.
About Fathom Events Fathom is a recognized leader in the entertainment industry as one of the top distributors of content to movie theaters in North America. Owned by AMC Entertainment Inc. (NYSE: AMC); Cinemark Holdings, Inc. (NYSE: CNK); and Regal, a subsidiary of the Cineworld Group (LSE: CINE.L), Fathom operates the largest cinema distribution network, delivering a wide variety of programming and experiences to cinema audiences in all of the top U.S. markets and to more than 45 countries. For more information, visit www.FathomEvents.com.
About Angel Studios: Angel Studios is the home of stories that amplify light. Through its platform, thousands of “Angel” investors choose which titles will be created, funded, and distributed. Angel Studios allows creators and audiences to form passionate communities around their creative projects, making the story behind the story as important as the final project itself. The studios’ first projects—The Chosen and Dry Bar Comedy—have earned billions of views around the world. Learn more at Angel.com 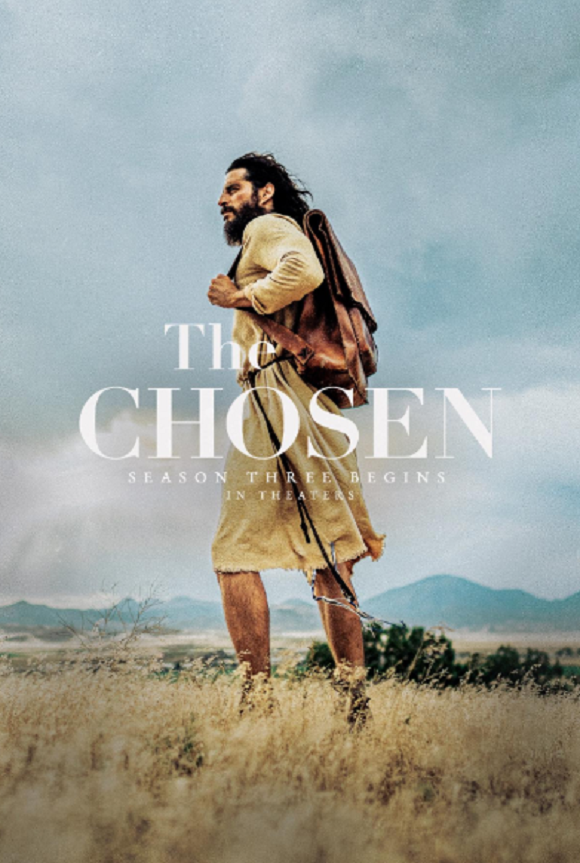