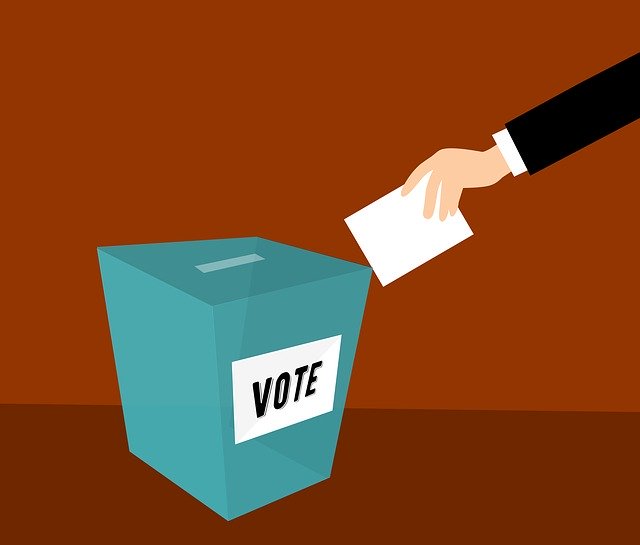 The Electoral College, the National Popular Vote and the Save Our States project

The Electoral College–many groups have tried and are trying to change it. The topic became alive again in 2016 with the electoral victory of Donald Trump, while Hillary Clinton received the popular vote edge.

What does the Constitution say? What did the Framers say? How has it worked? And what is the National Popular Vote?

Joining me to take a deeper look at the Electoral College is Trent England, Trent is the director of the Save Our States project at the Oklahoma Council of Public Affairs and an attorney.

Show host, Robert Herriman looks at issues of politics, society and culture through interviews with expert guests and commentary, news and analysis. He always calls balls and strikes on important issues of the day.

How conservative was Ronald Reagan?

The Green New Deal and AOC