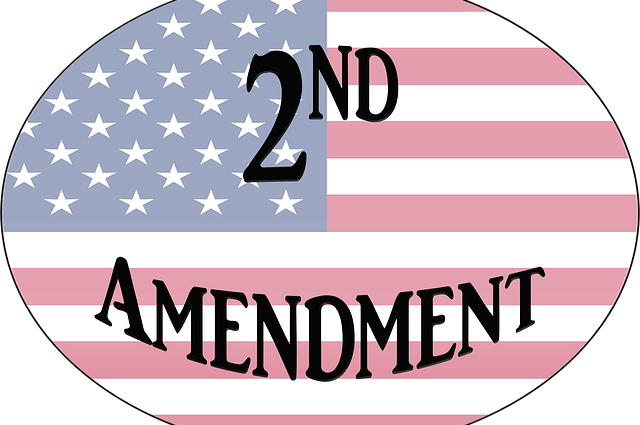 The Second Amendment: What did the founder’s say about the right to bear arms?

The Second Amendment of the US Constitution was ratified on December 15, 1791 and states:

A well regulated Militia, being necessary to the security of a free State, the right of the people to keep and bear Arms shall not be infringed.

This is the second of the “bill of rights” or as one modern day writer said, “In fact, the Bill of Rights doesn’t give anybody any rights at all. It prohibits the federal government from interfering with rights each individual already has. They should have called the first 10 amendments the “Bill of Restrictions.” It would have eliminated a lot of confusion.”

So what did the founder’s have to say about the right to keep and bear arms? Here is but a sample:

“No free man shall ever be debarred the use of arms.” – Thomas Jefferson

“Before a standing army can rule, the people must be disarmed, as they are in almost every country in Europe. The supreme power in America cannot enforce unjust laws by the sword; because the whole body of the people are armed, and constitute a force superior to any band of regular troops.” – Noah Webster

“What country can preserve its liberties if their rulers are not warned from time to time that their people preserve the spirit of resistance. Let them take arms.” – Thomas Jefferson

“Guard with jealous attention the public liberty. Suspect everyone who approaches that jewel. Unfortunately, nothing will preserve it but downright force. Whenever you give up that force, you are ruined…. The great object is that every man be armed. Everyone who is able might have a gun.” – Patrick Henry

“The constitution shall never be construed…to prevent the people of the United States who are peaceable citizens from keeping their own arms.” ― Alexander Hamilton

“Whenever governments mean to invade the rights and liberties of the people, they always attempt to destroy the militia, in order to raise an army upon their ruins.” — Elbridge Gerry

“For a people who are free, and who mean to remain so, a well-organized and armed militia is their best security.” — Thomas Jefferson

“[W]hereas, to preserve liberty, it is essential that the whole body of the people always possess arms, and be taught alike, especially when young, how to use them; nor does it follow from this, that all promiscuously must go into actual service on every occasion. The mind that aims at a select militia must be influenced by a truly anti-republican principle; and when we see many men disposed to practice upon it, whenever they can prevail, no wonder true republicans are for carefully guarding against it.” — Letters from a Federal Farmer

“The supposed quietude of a good man allures the ruffian; while on the other hand, arms like laws discourage and keep the invader and plunderer in awe, and preserve order in the world as well as property. The same balance would be preserved were all the world destitute of arms, for all would be alike; but since some will not, others dare not lay them aside… Horrid mischief would ensue were one half the world deprived of the use of them.” — Thomas Paine

“The ultimate authority…resides in the people alone…The advantage of being armed, which the Americans possess over the people of almost every other nation…forms a barrier against the enterprises of ambition.” — James Madison

“None but an armed nation can dispense with a standing army.” — Thomas Jefferson

“Democracy is two wolves and a lamb voting on what to have for lunch. Liberty is a well-armed lamb contesting the vote!” -Benjamin Franklin

“(C)onceived it to be the privilege of every citizen, and one of his most essential rights, to bear arms, and to resist every attack upon his liberty or property, by whomsoever made. The particular States, like private citizens, have a right to be armed, and to defend by force of arms, their rights, when invaded.” -Roger Sherman